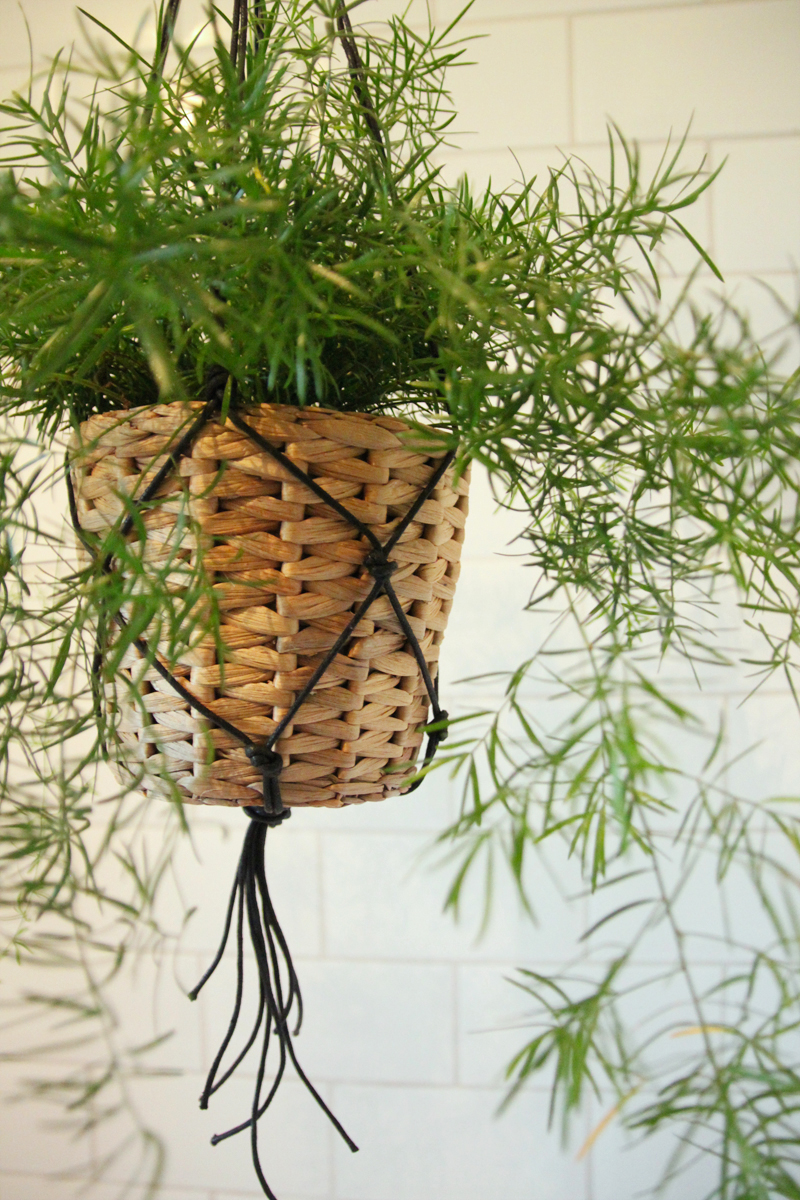 I’ve been looking for a hanging planter for a plant we’ve had in our bathroom for a while now, but nothing I saw was suitable, so I decided to just make one myself instead. I love the look of macrame hangers and was so pleased to find how simple they are to make yourself! All you need is a plant pot, some rope/string and a plant (and a measuring tape/scissors come in handy too). 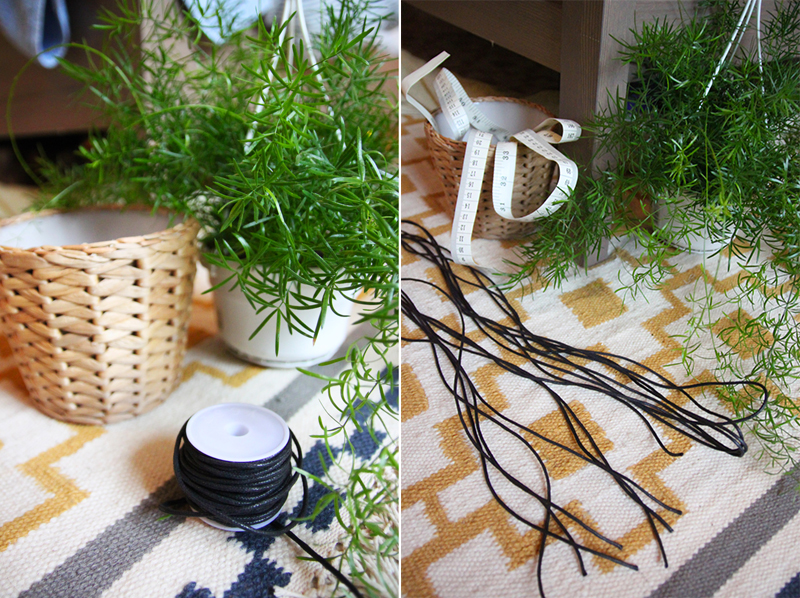 STEP ONE: Cut your rope to the desired length – I measured from the ceiling where I’ll be hanging it, to where I wanted the bottom of the rope to come to (with allowance for knots) and doubled it so that I could fold it in half and create a loop at the top to hang it with. I measured each rope to 200cm and I used in total 4 pieces of rope (folded over to create 8). 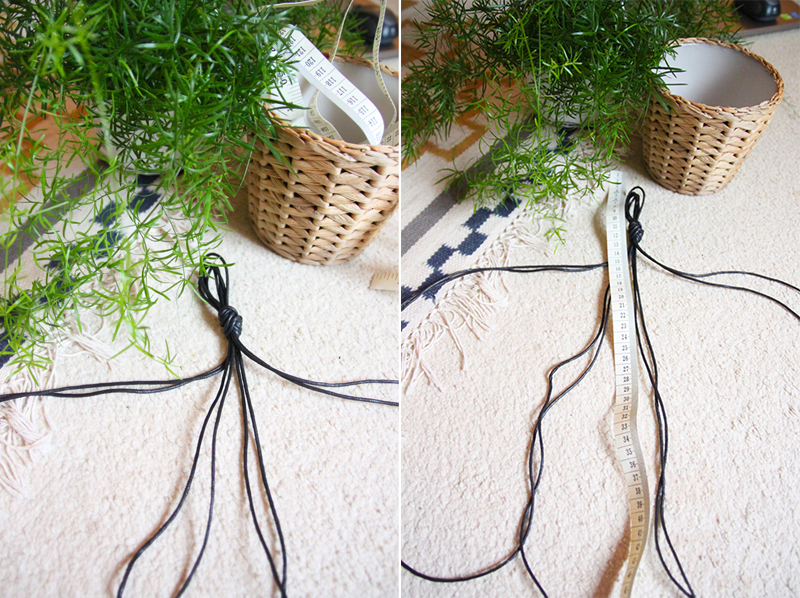 STEP TWO: Once you’ve folded the rope and tied a knot leaving space for a loop, separate the rope into pairs. STEP THREE: Measure how far down you want your first knot to be. I wanted my knots to sit just above my plant pot, so I placed that down next to my rope and estimated where to tie the knots. I measured this to be roughly 40cm from the loop at the top. 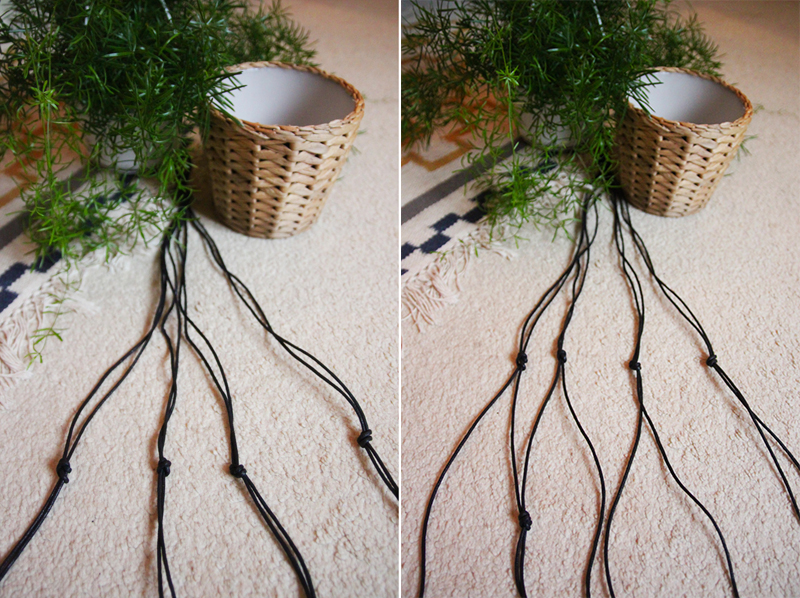 STEP FOUR: Going across the pairs, tie each piece of rope to the other. STEP FIVE: Take one piece of rope from each pair (left and right) to create another pair. Go round all of the rope, tying the last rope with the first rope. 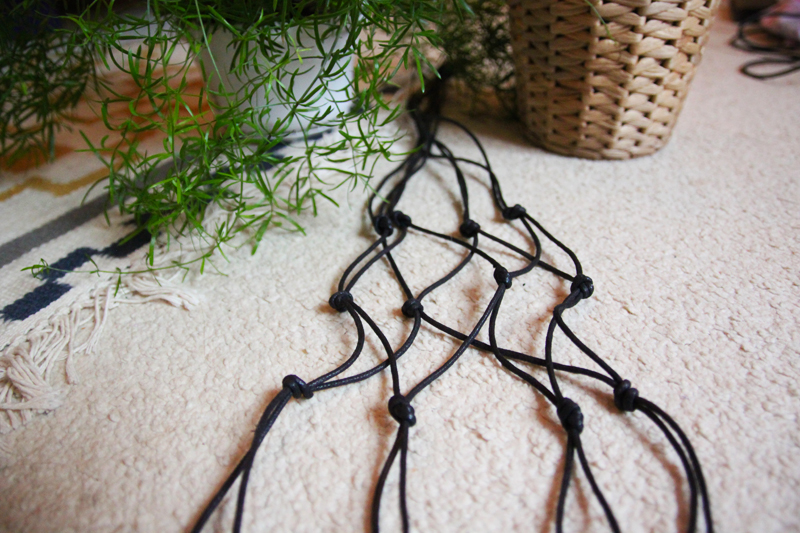 STEP SIX: I wanted another row of knots, so I did the same again, creating another pair. I then used my plant pot as a guide to see where they should sit and adjusted them as needed. Shane helped me hold the plant pot in place while I tied the final knot at the bottom. 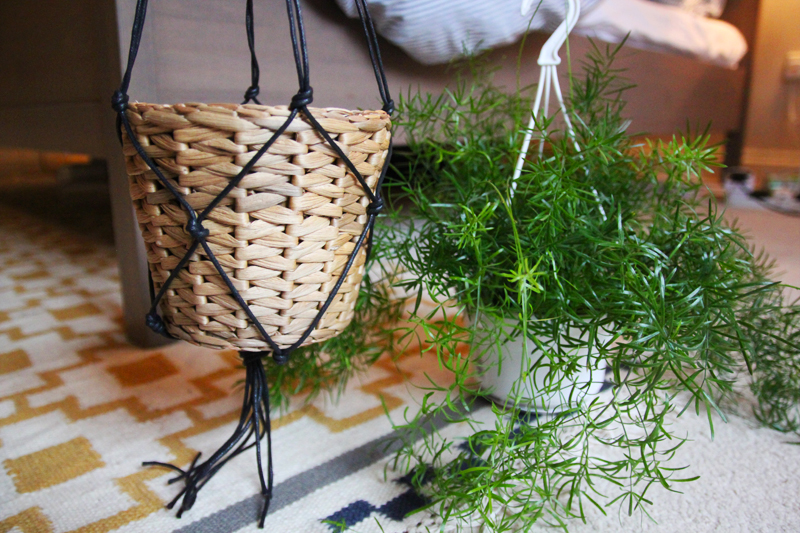 I loved how simple this was to do. I really only needed help with the final bit tying the main bottom knot in place to make sure the other knots were where I wanted them to be on my plant pot (but I am super picky haha!). I’d say this took me roughly 30 minutes or so to complete. Let me know if you’ve tried this or made any of your own! I’d love to see others for some more inspiration! 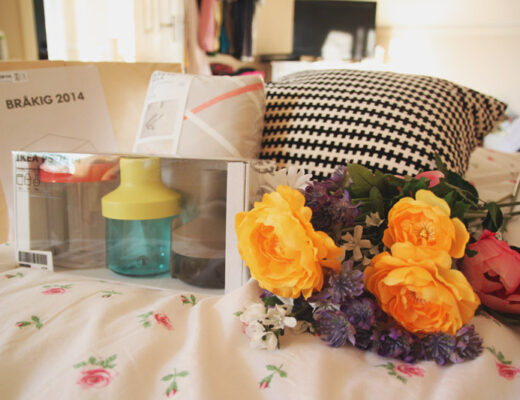 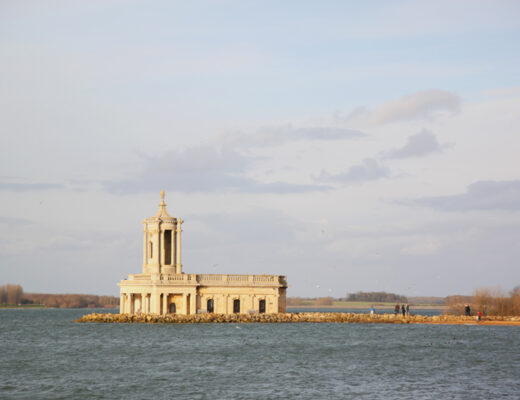 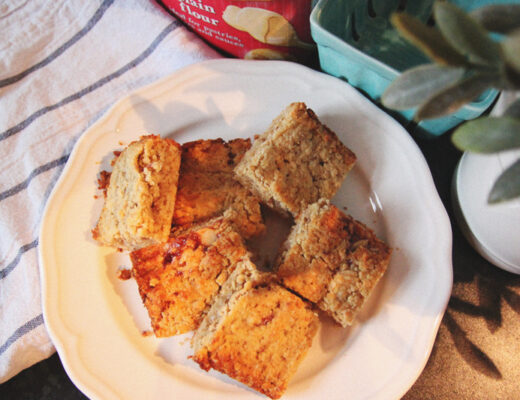