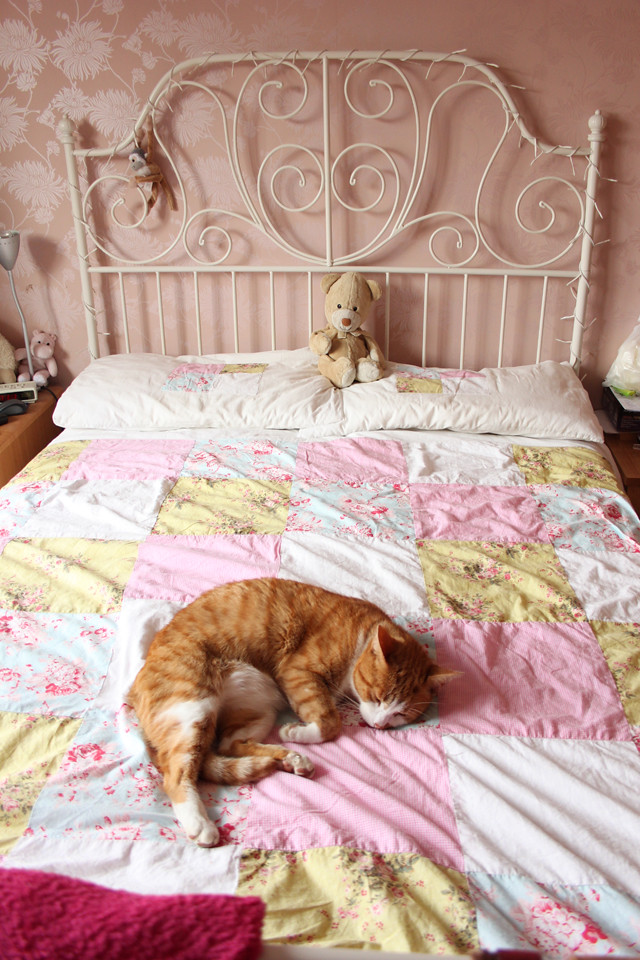 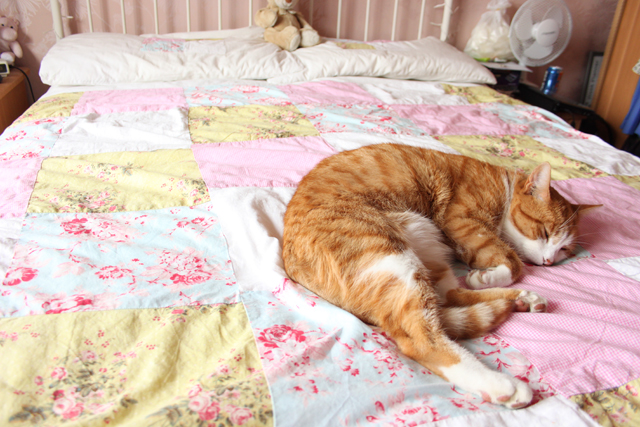 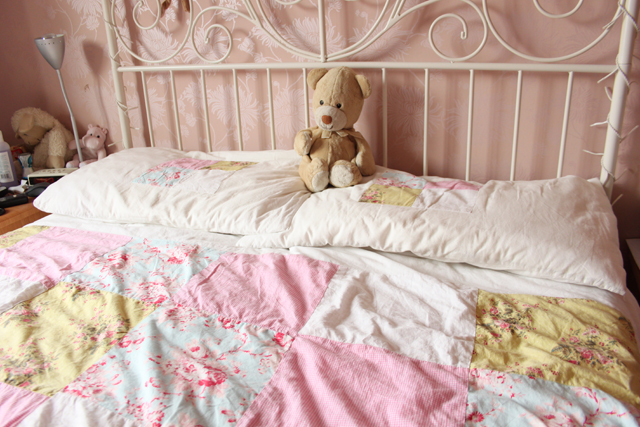 So back this time last year, I decided to make a patchwork duvet. I went out and spent loadsss of money on material and layed it all out in a particular way so there were no colours the same next to each other. Then as usual, I just got bored and fed up and left it at that. Then a few months ago I managed to sew two rows together but then I got all frustrated with it (I’d never used a sewing machine before so had no idea what I was doing even with the help of my mum) but then a couple months ago I managed to actually get a grip and finish it! I meant to post this months ago but I only just remembered to actually take some pictures of it – complete with a sleepy Mr. Toff 🙂
It’s actually just loads of squares of material sewn together then sewn on top of a plain white Ikea duvet set as I could barely even sew the few strips of fabric together haha! I wanted it to have more of a neater look than traditional patchwork quilts and I really like how it came out. I’m considering buying a whole load of scraps of material off ebay and making a few more, but I think I’ll do littler squares and make them a bit more ‘messy’ looking! 🙂 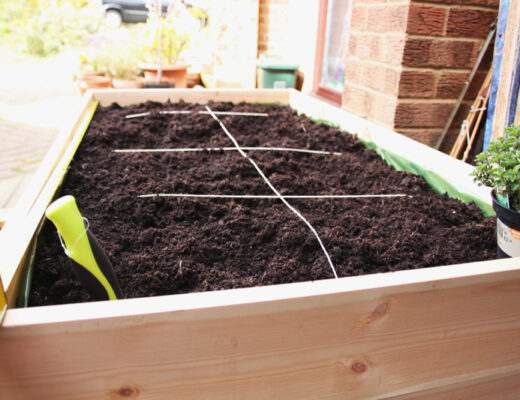 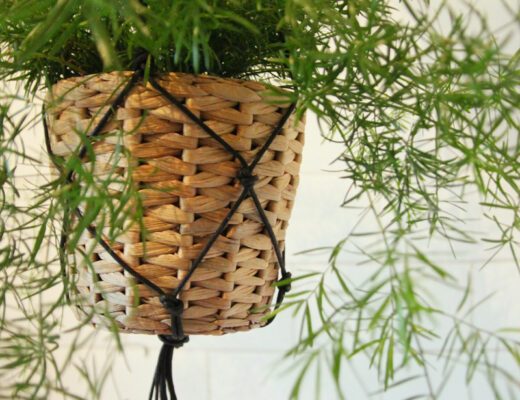 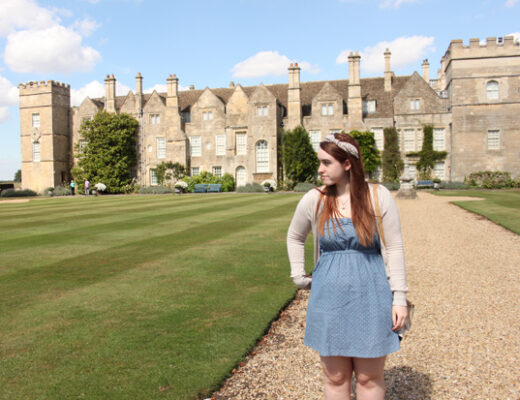 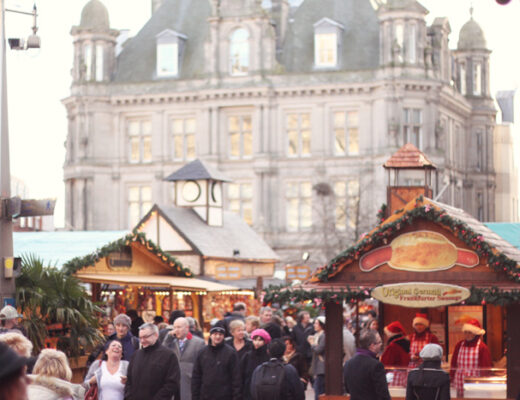