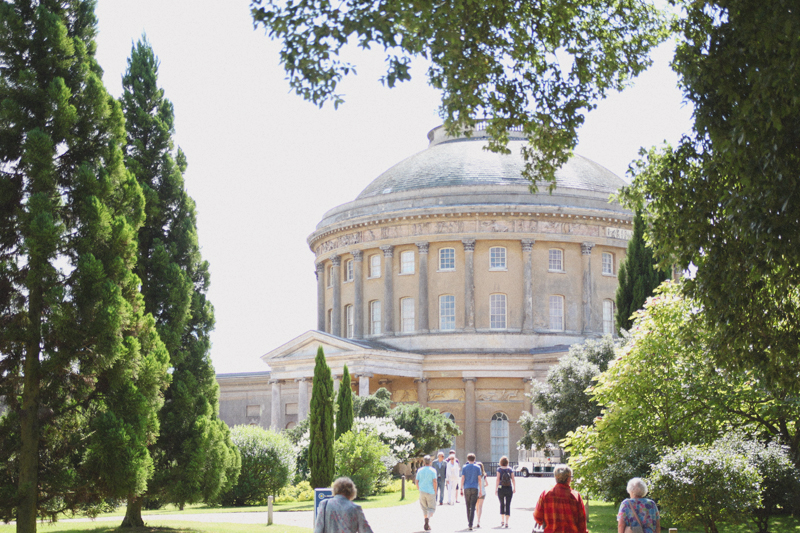 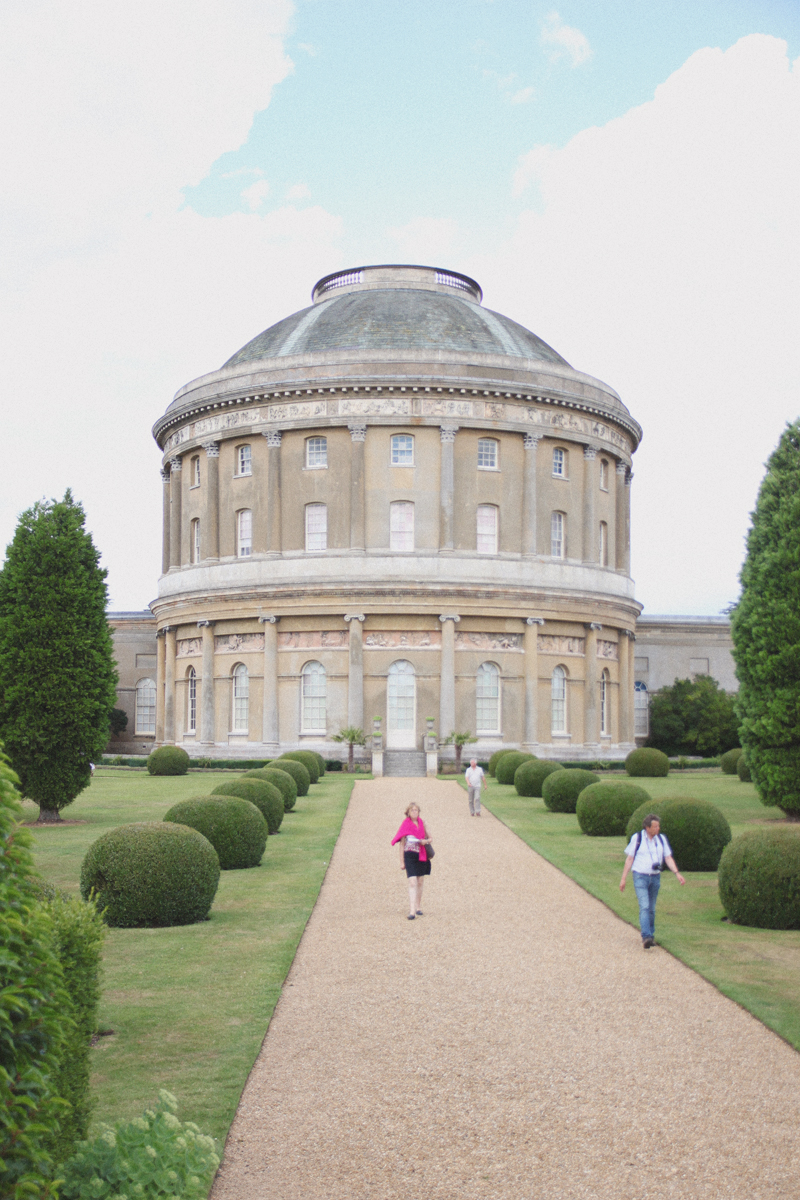 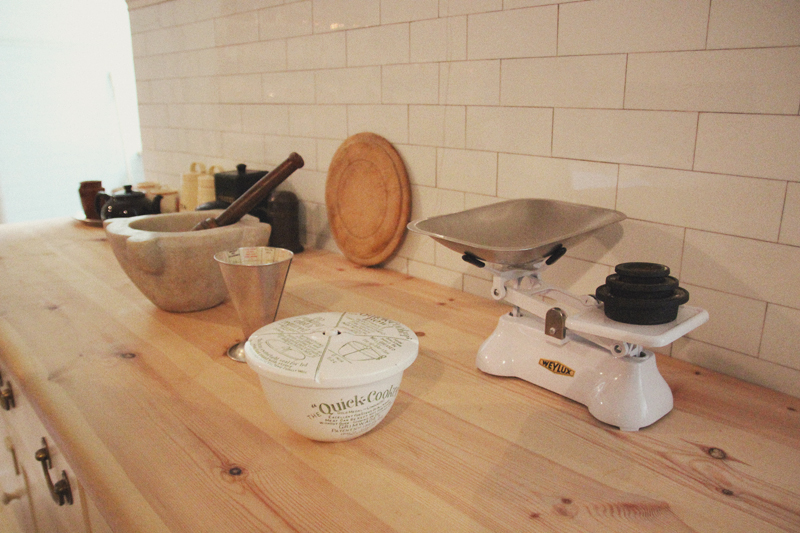 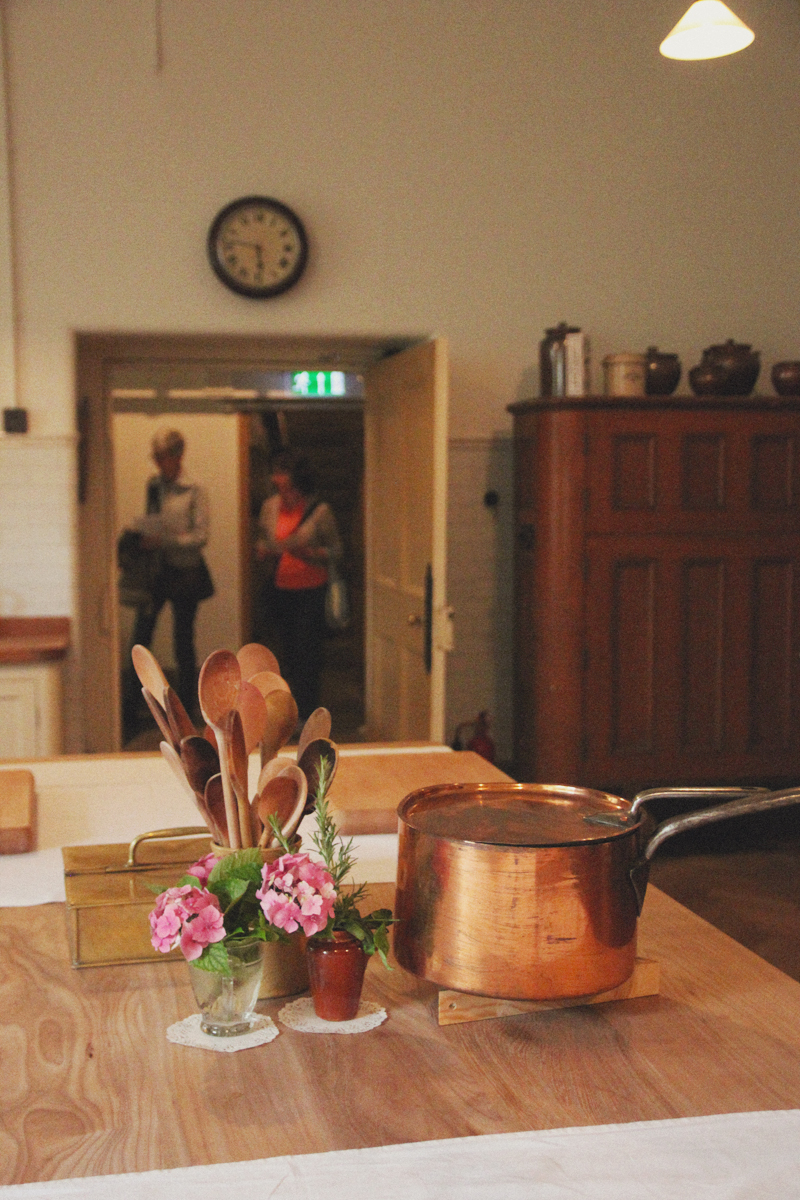 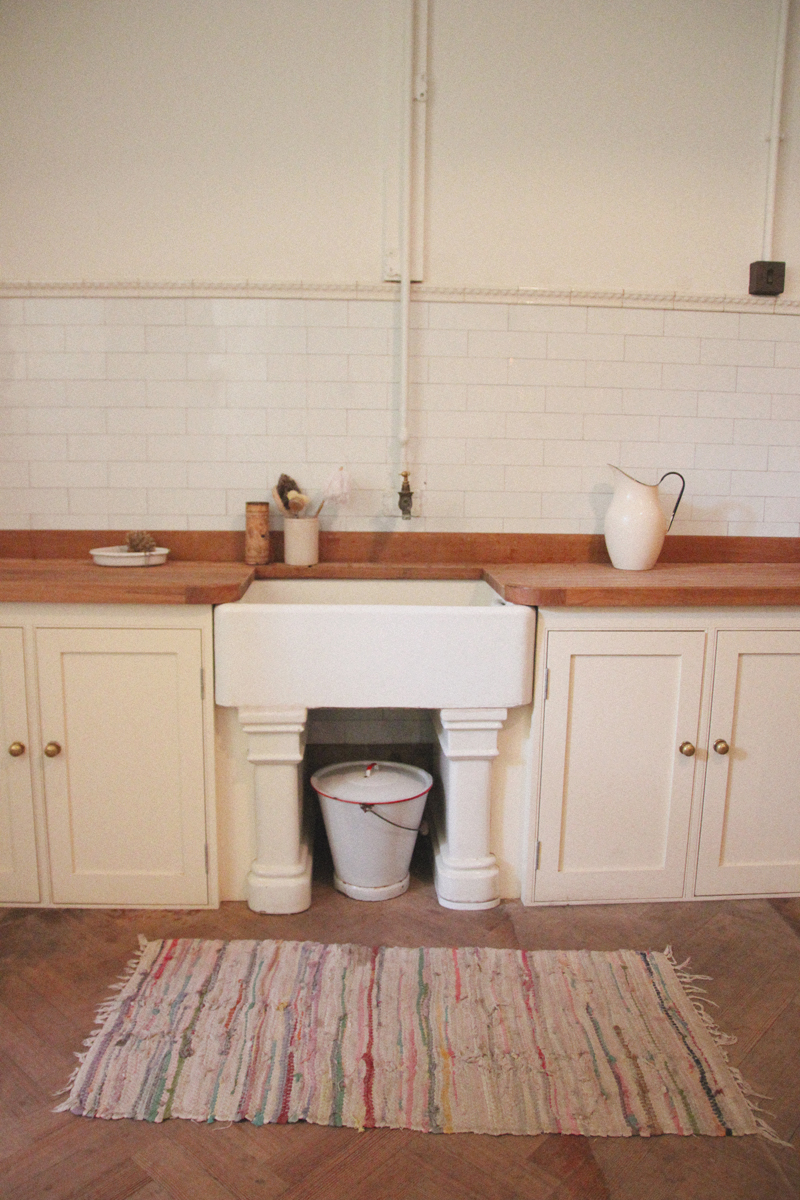 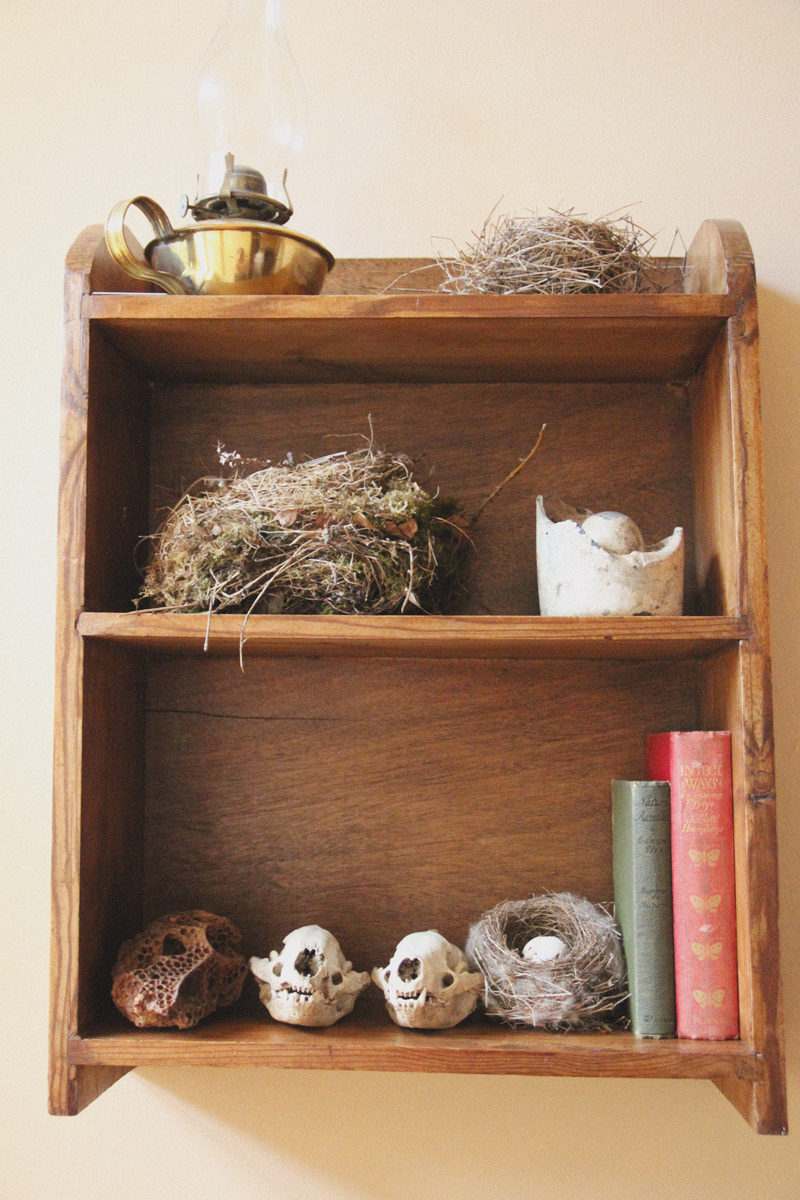 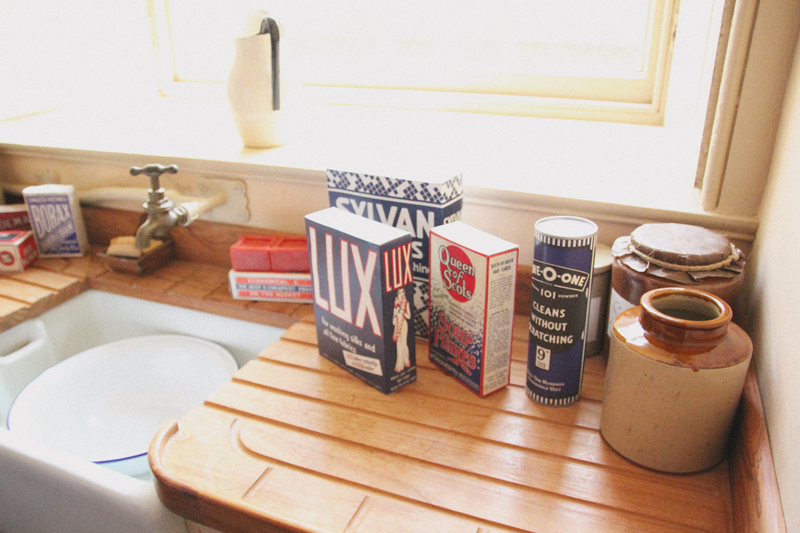 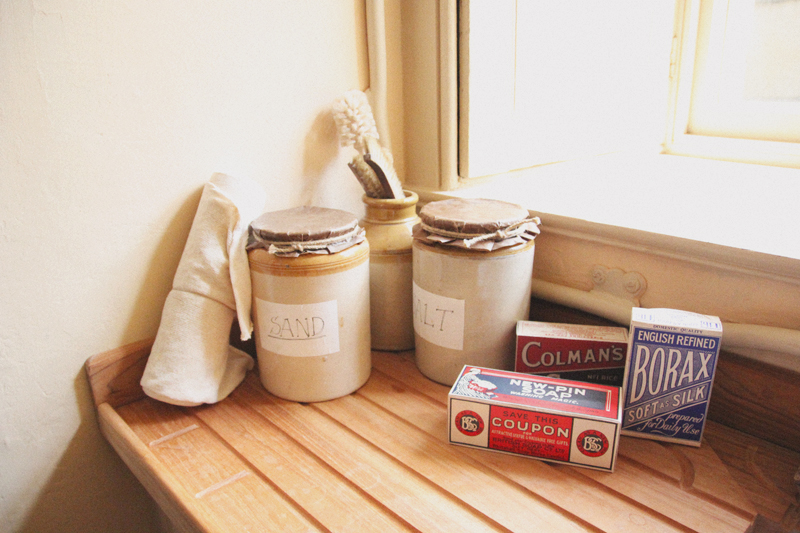 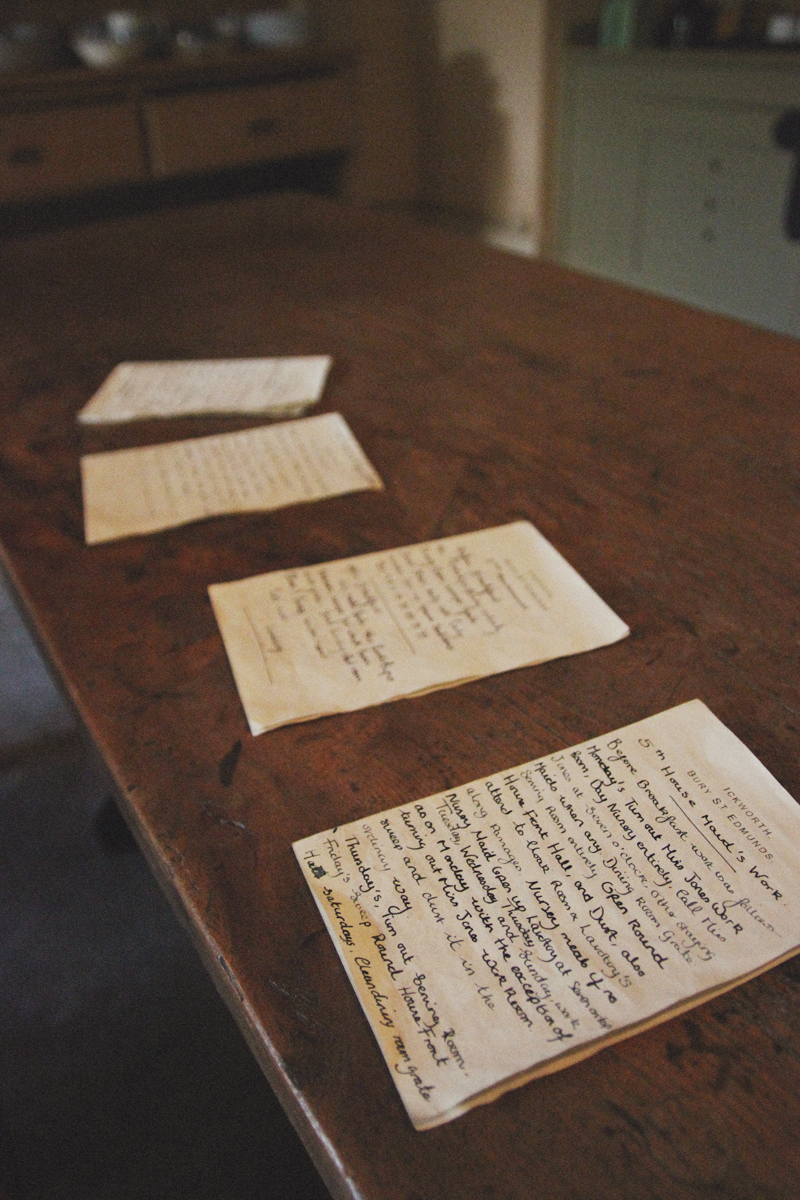 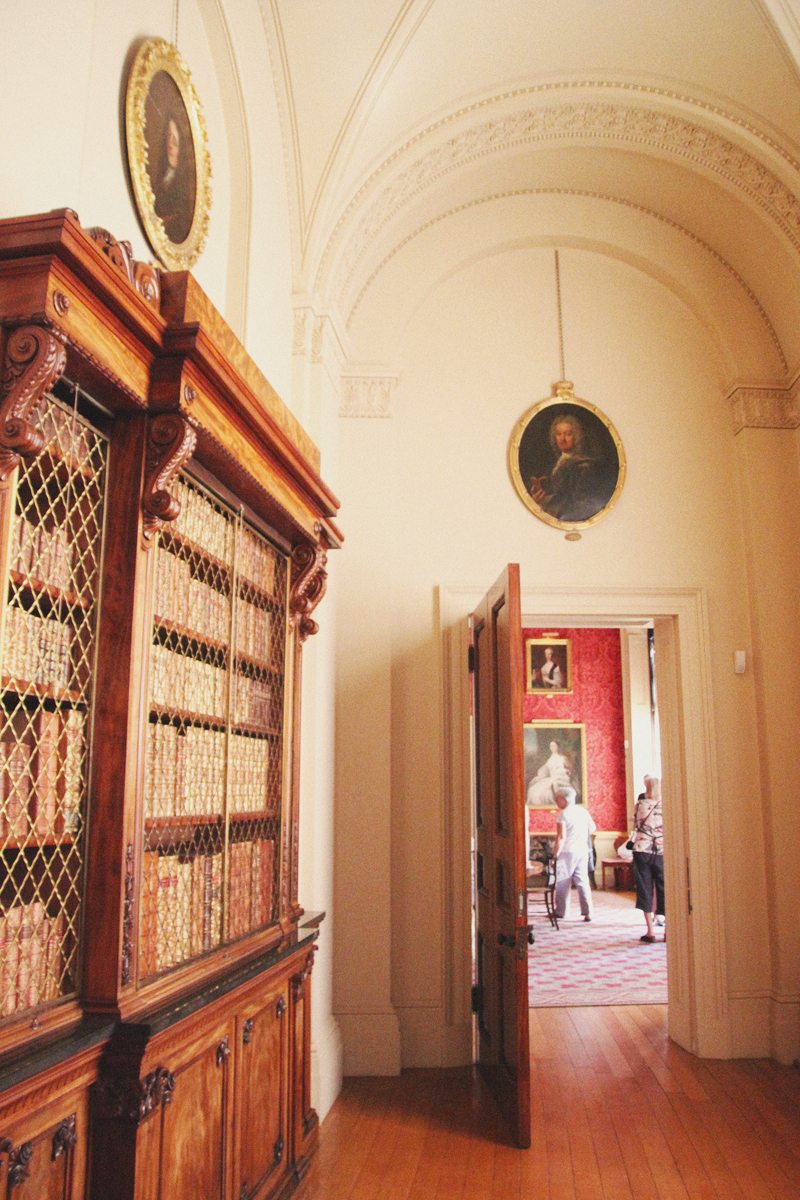 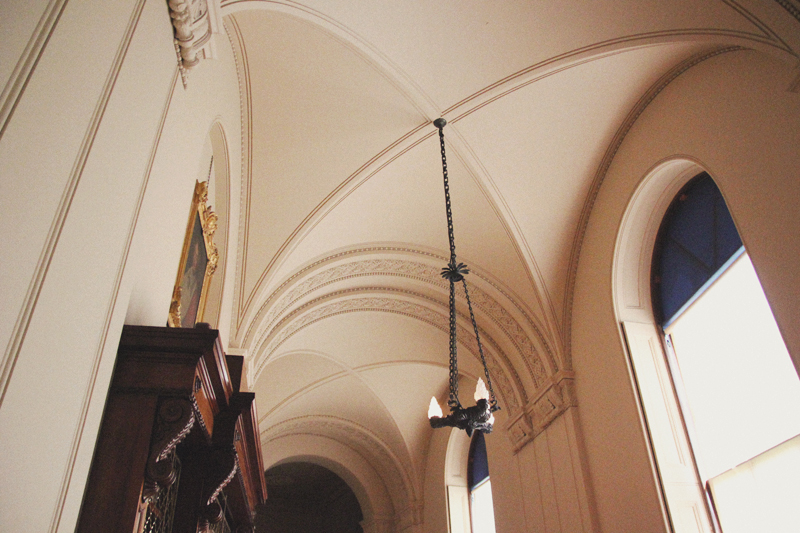 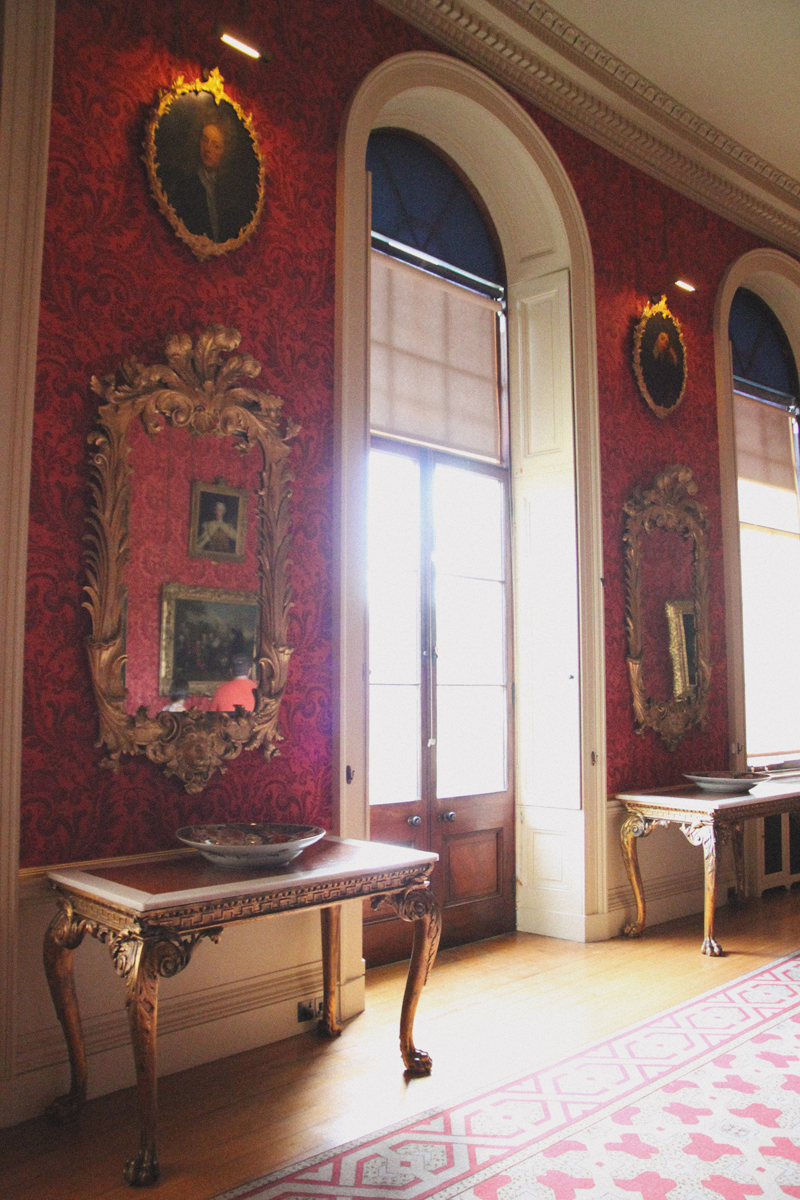 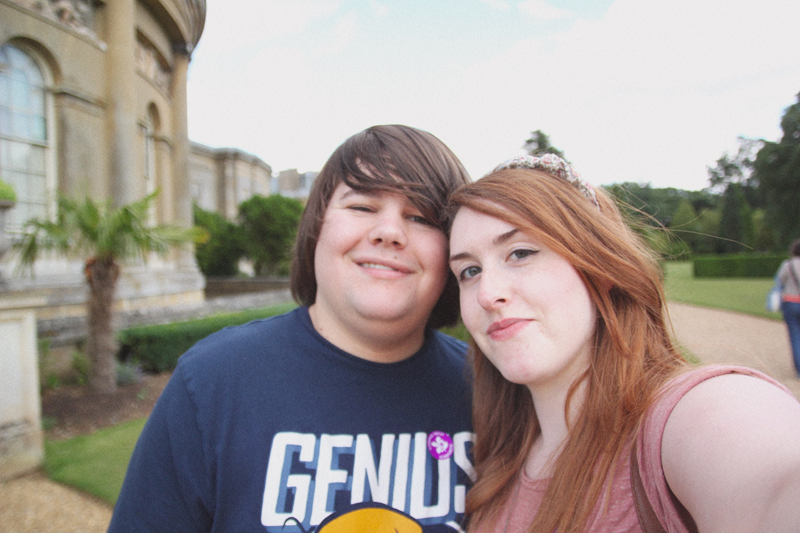 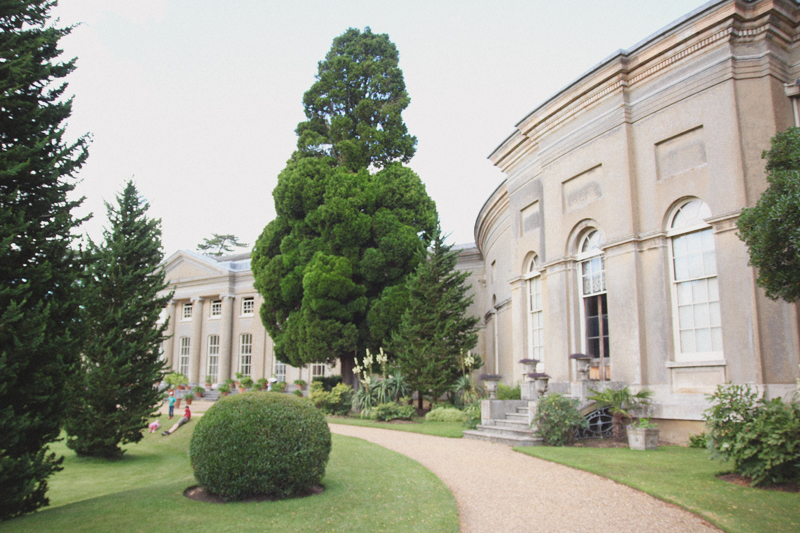 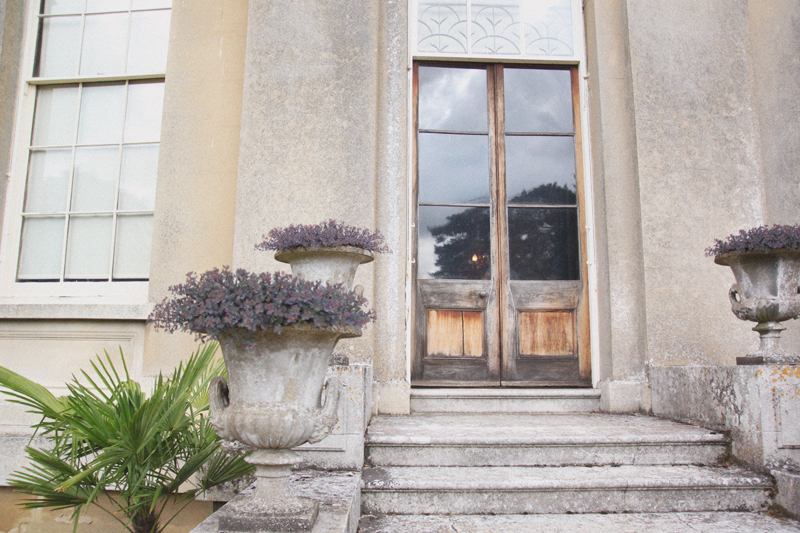 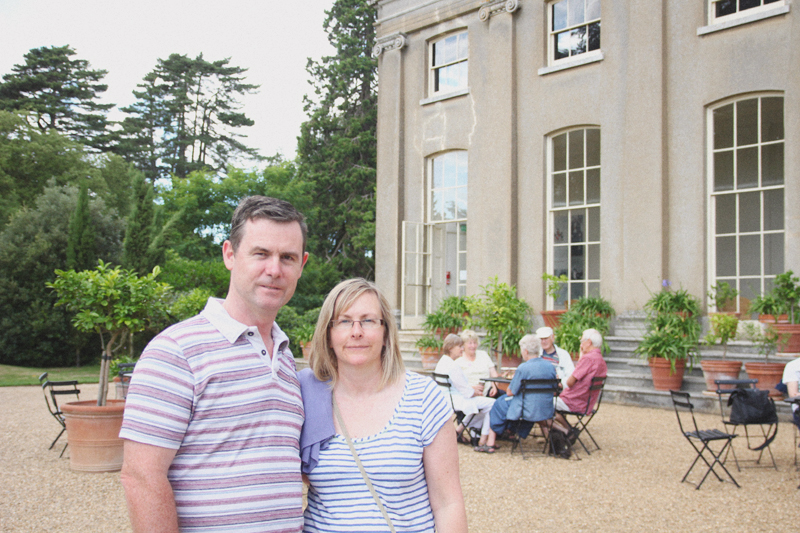 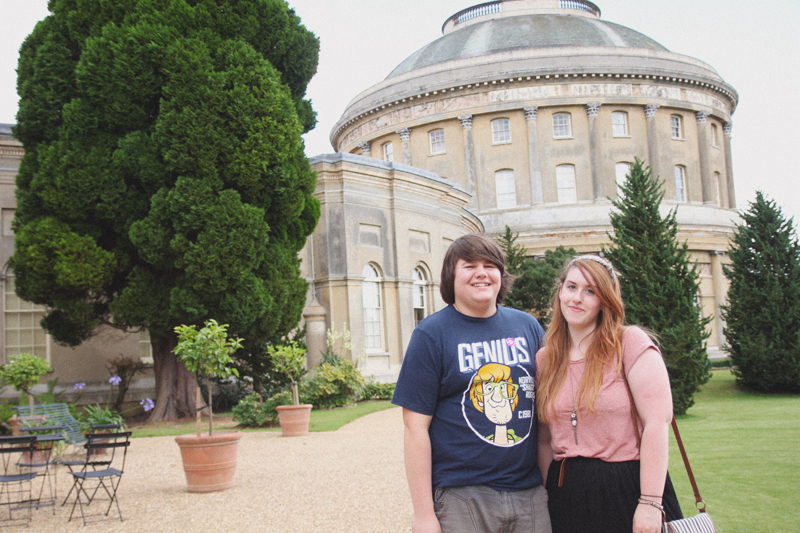 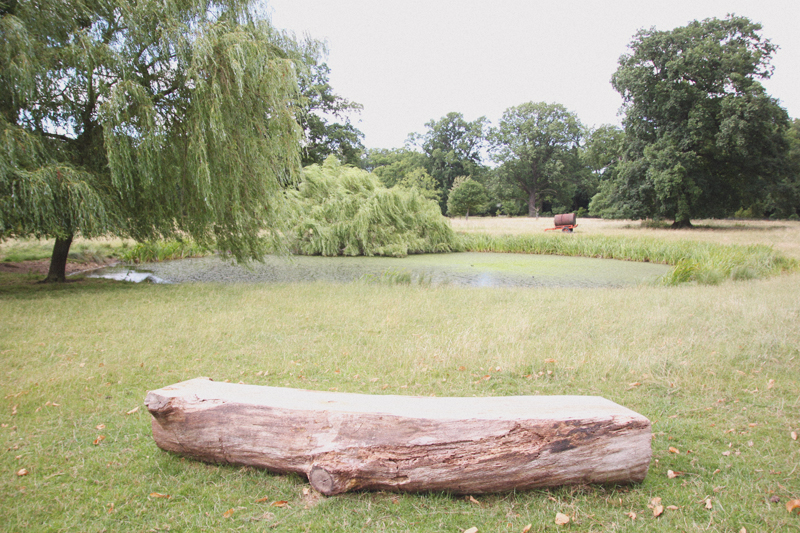 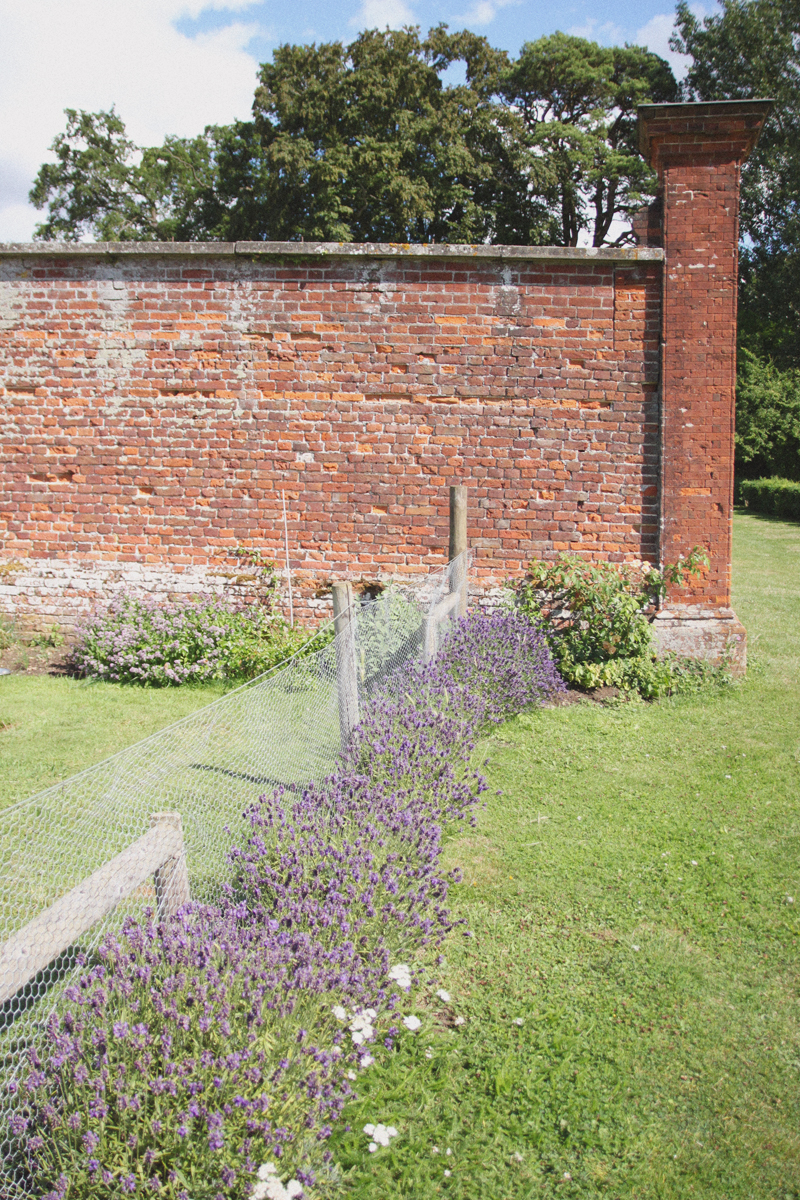 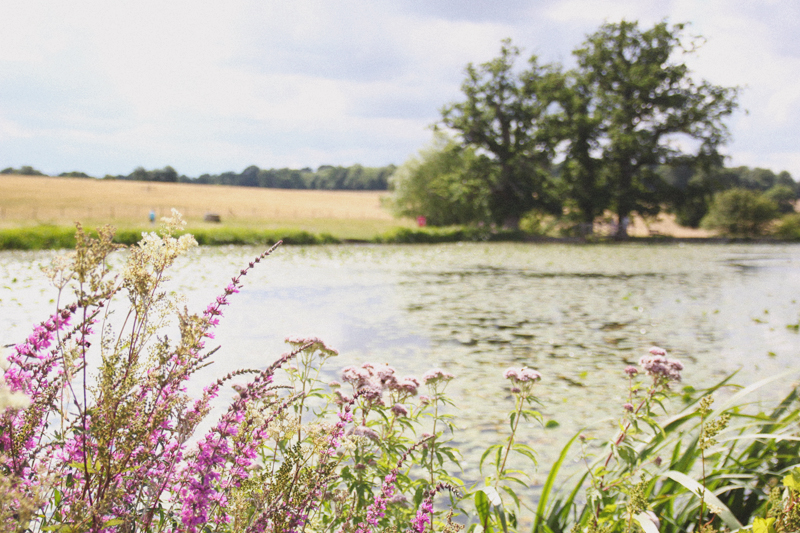 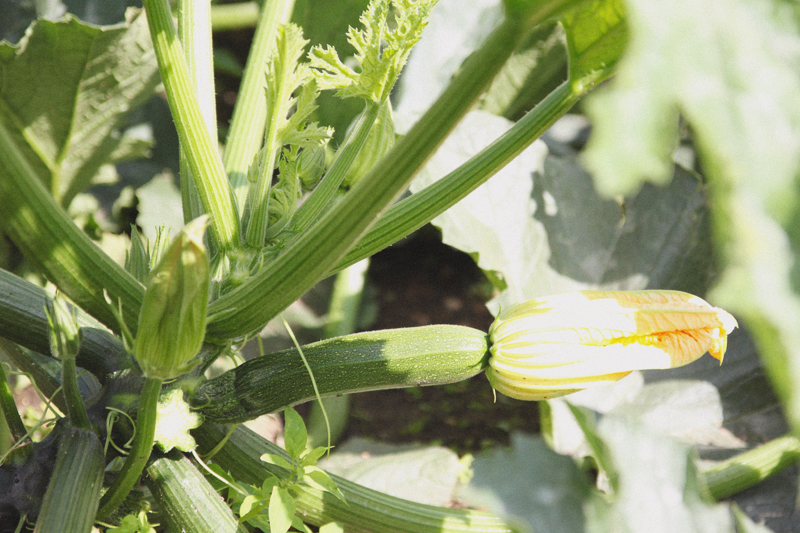 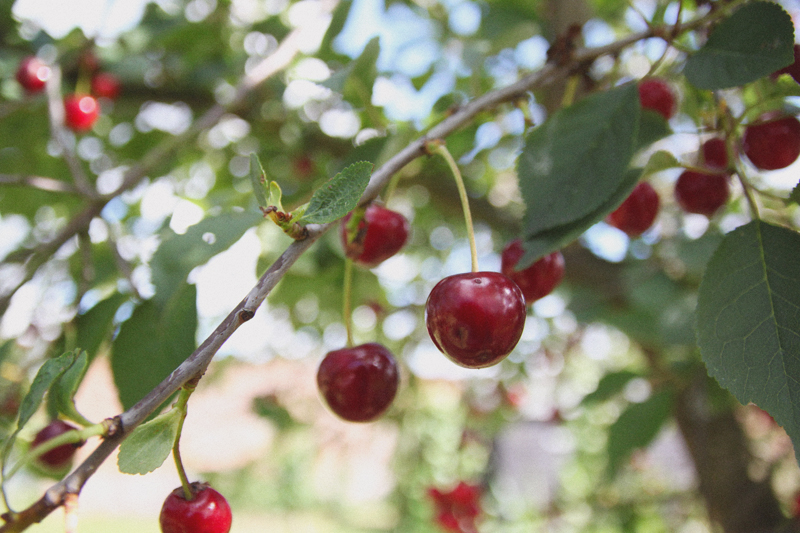 A couple weeks ago, Shane and I took a trip to Ickworth House with my parents for the day. The house and grounds was the home of the Hervey family since the 1400’s till 1998. The house was passed down through the family with the east wing of the house being sold to the National Trust in 1998. They then leased it out and it’s now a 27 bedroom hotel (which I would love to stay in haha).

We started in the basement and saw how the housekeepers and servants lived and worked back in the 1930’s. We spoke to a lovely lady who told us that they occasionally have demonstrations on of life back then in the house, but they didn’t have any on that day. I’d have loved to have seen that. We then went up to the main house. If you can’t tell by the amount of photos I took, I actually preferred the basement to the main house haha!

The rotunda was built originally to be an art gallery, by the Earl-Bishop but he had all of his art stolen from him by Napoleon’s army while collecting it in Rome.  He spent the rest of his life trying to get it back and eventually died before the rotunda was completed. His son then took over the job and spent 4 years traveling to find collections to fill the house. The rotunda was eventually made to be an entertaining section of the house and for the guests to stay, while the east and west wings were for the owners living quarters and as an orangery, sculpture gallery and service quarters.

If you’re ever in the area, I definitely recommend a visit. The gardens are lovely to walk around, and they have quite a few walks to go on ranging between short garden walks and up to 7 miles through the grounds. We took a short walk down to the church and walled garden, which they’re planning on restoring to be a fully functioning kitchen garden. They have some volunteer allotments and school allotments at the minute, which was interesting to walk around and see the variety of food being grown. I can’t wait to have my own little garden like that. So much inspiration haha! 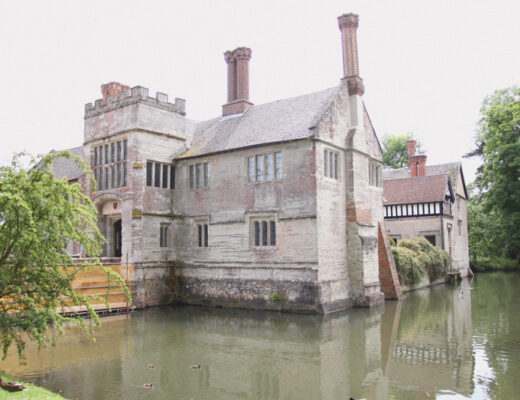 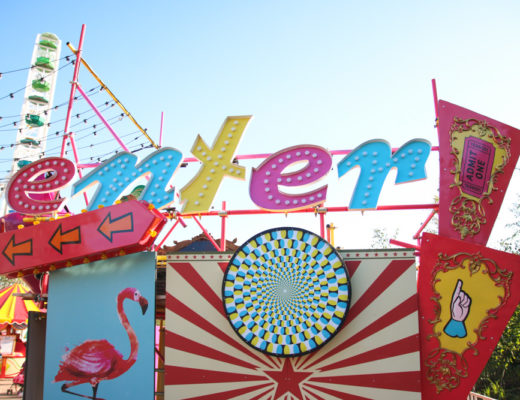 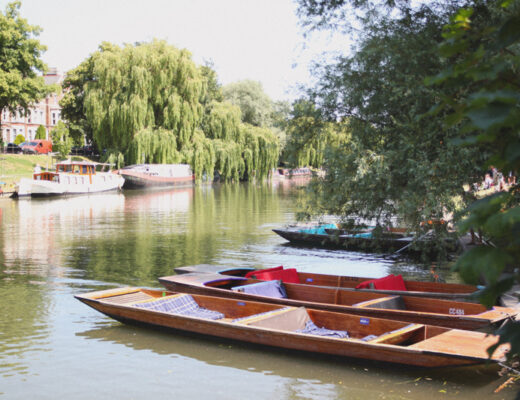 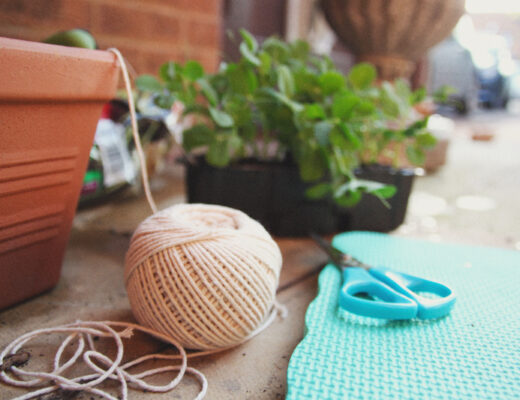 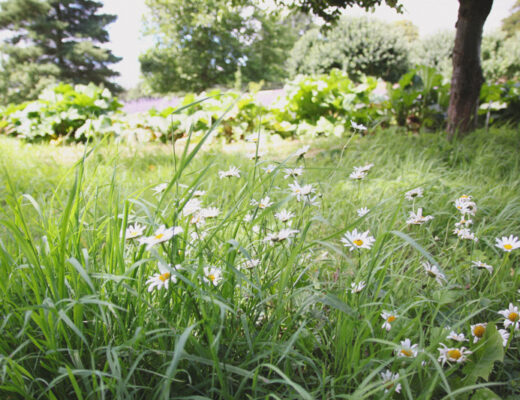