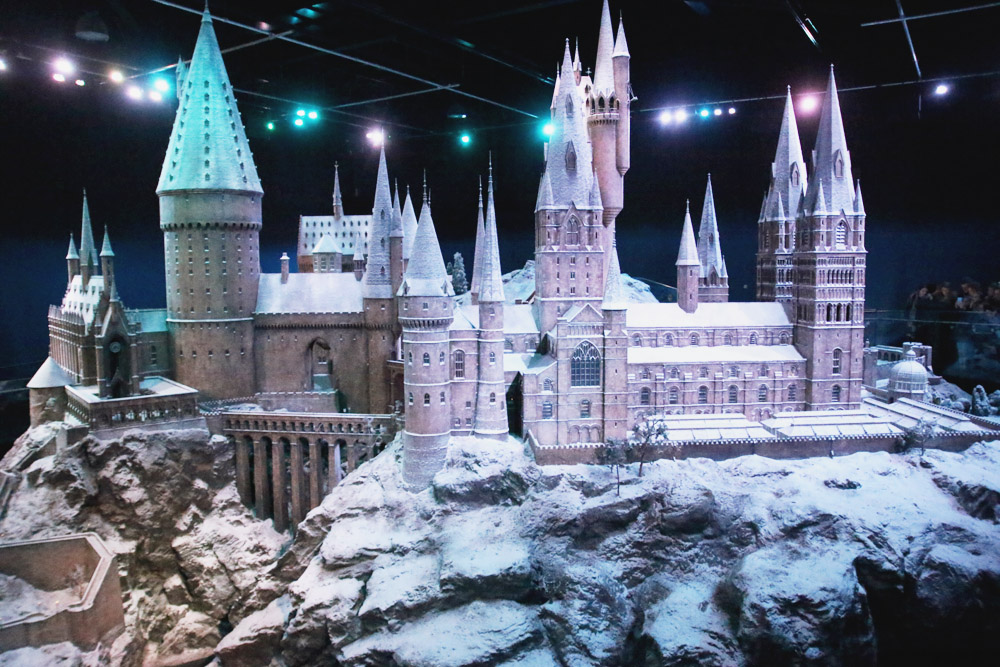 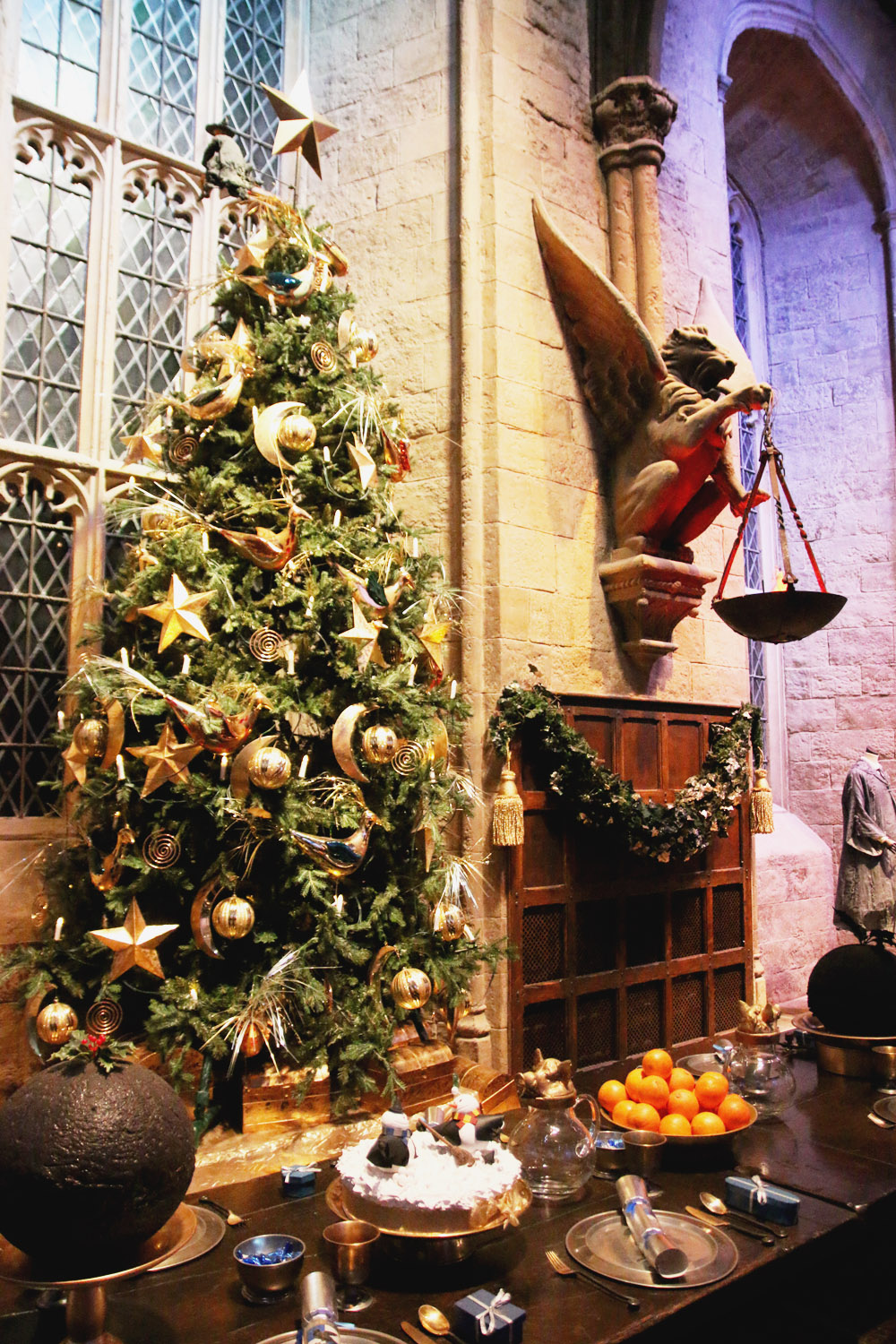 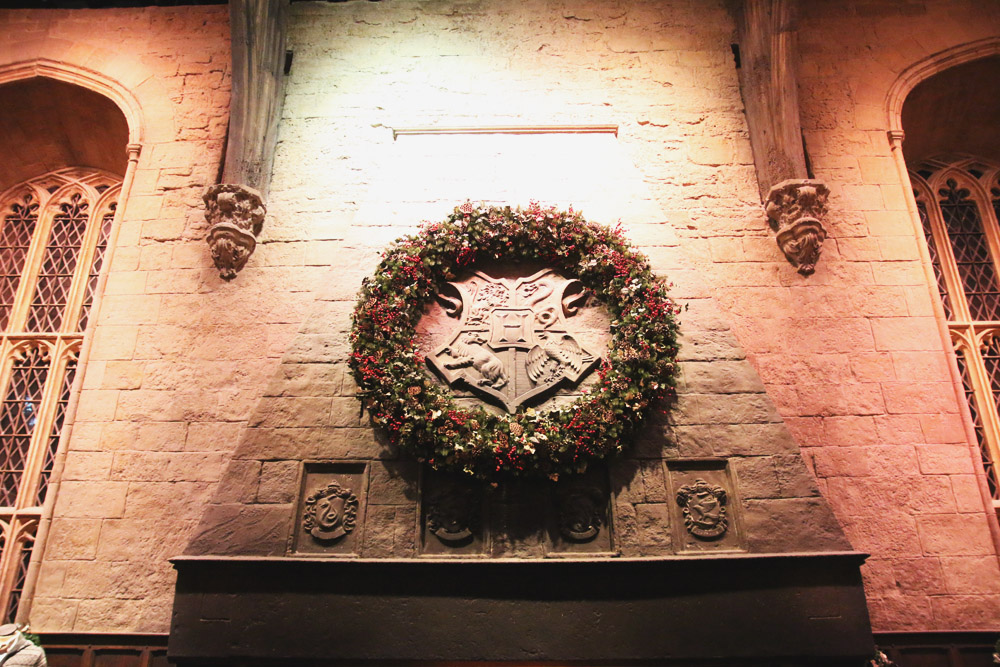 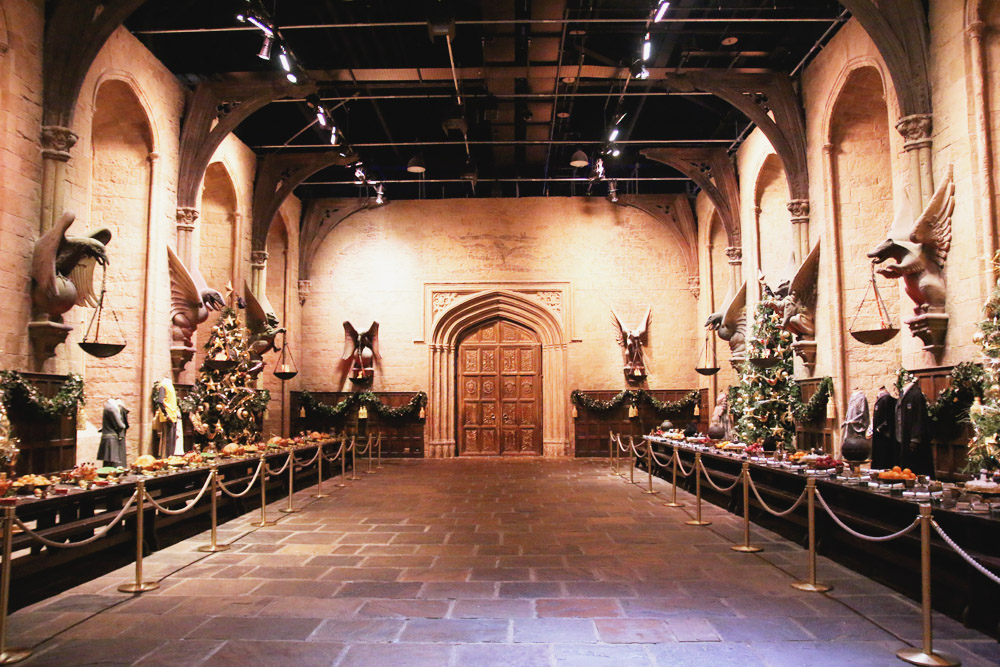 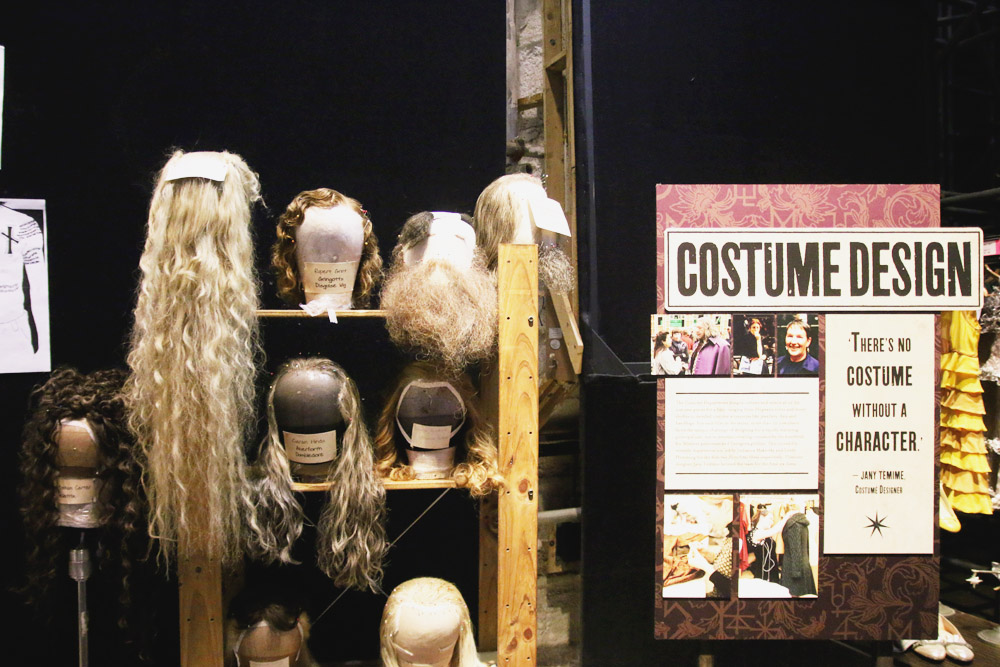 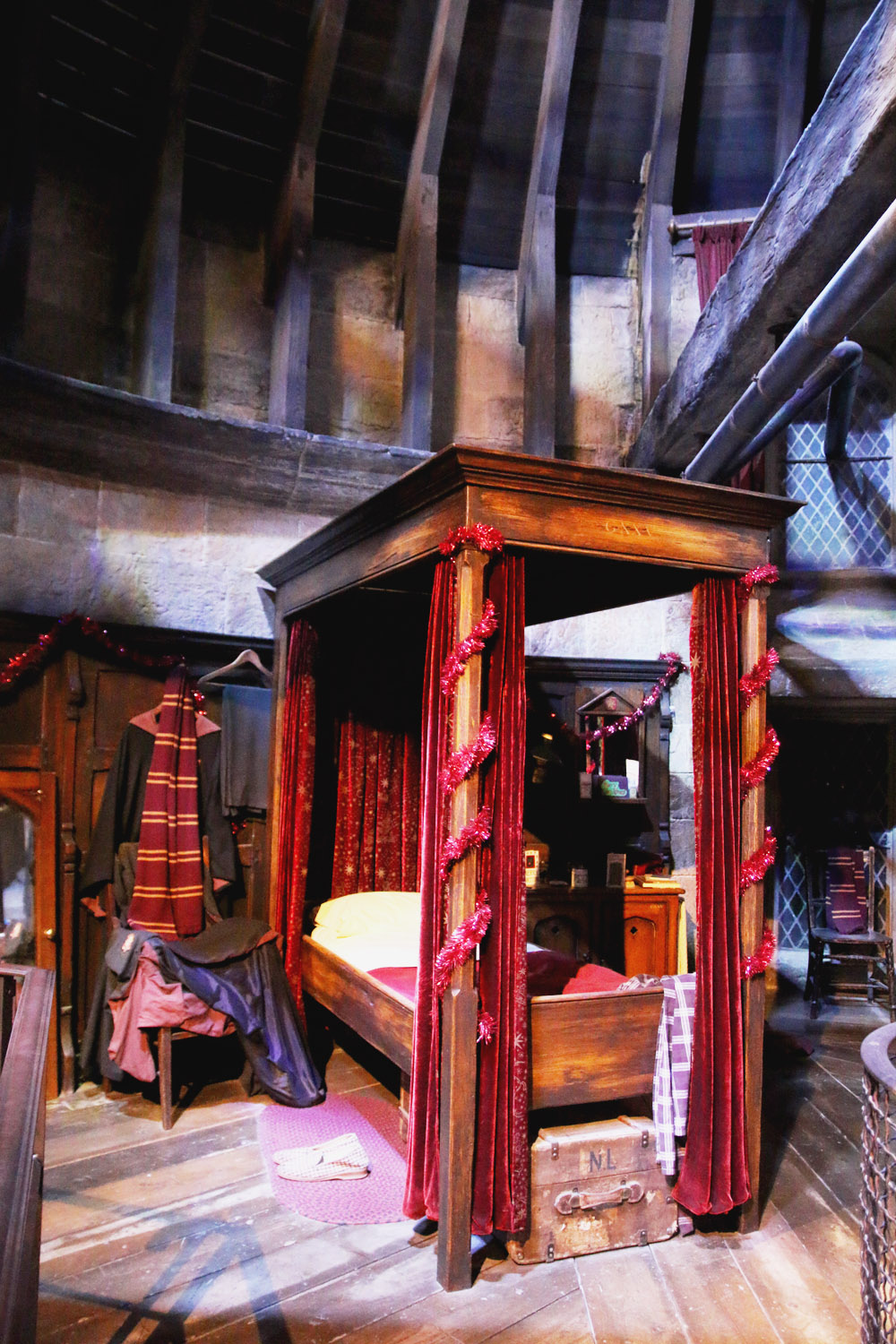 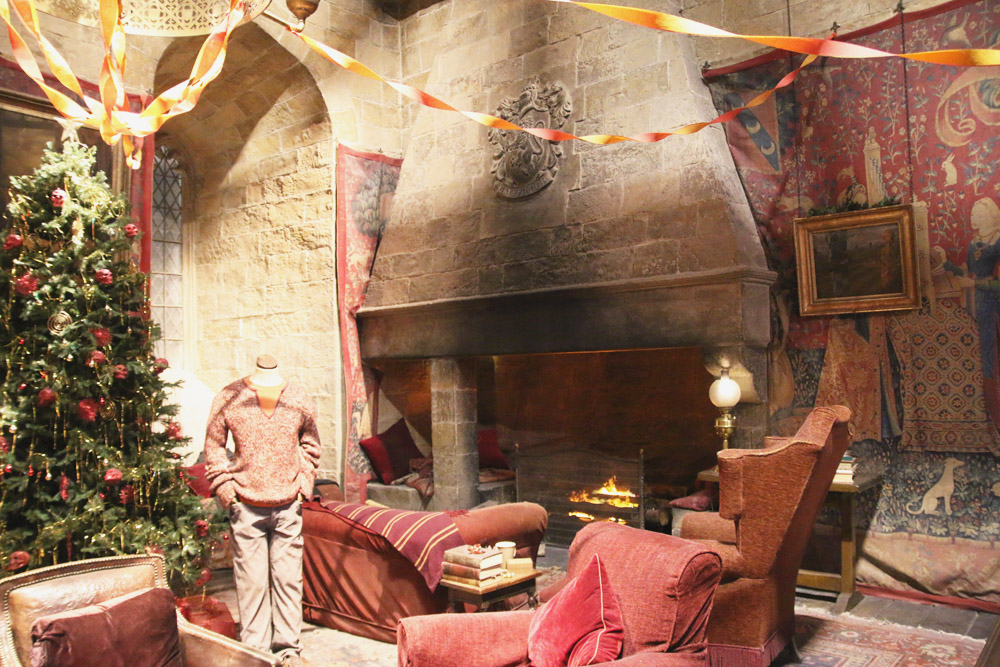 Back in the summer, I started to re-read all of the Harry Potter books and once I’d read the book, I watched the film. I’m only on the 4th book at the minute, but over Christmas we watched basically all of the films (we’ve got 1 left). I decided that I really wanted to go back to the Warner Bros Studios Tour and see it again since so much had changed and been added since we last went when it first opened.

I looked on their website and found that during the festive season, they decorate it all up for Christmas and put fake snow all over the huge display of Hogwarts and you can learn how they make fire and snow, so Shane took me for my Birthday! (If it’s your Birthday, they let you open the doors to the Great Hall at the beginning – the guy asked if it was anyones Birthday and I glared at Shane to not say a thing, but a kid said it was her Birthday and little did I know that she got to open the doors. I just stood there regretting my evil glare at Shane haha). 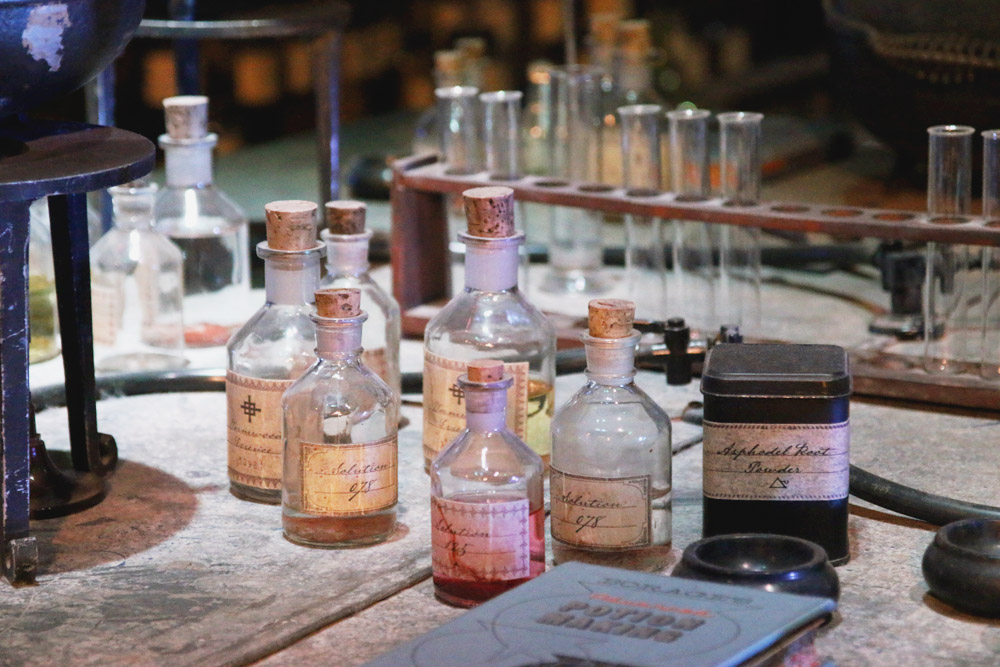 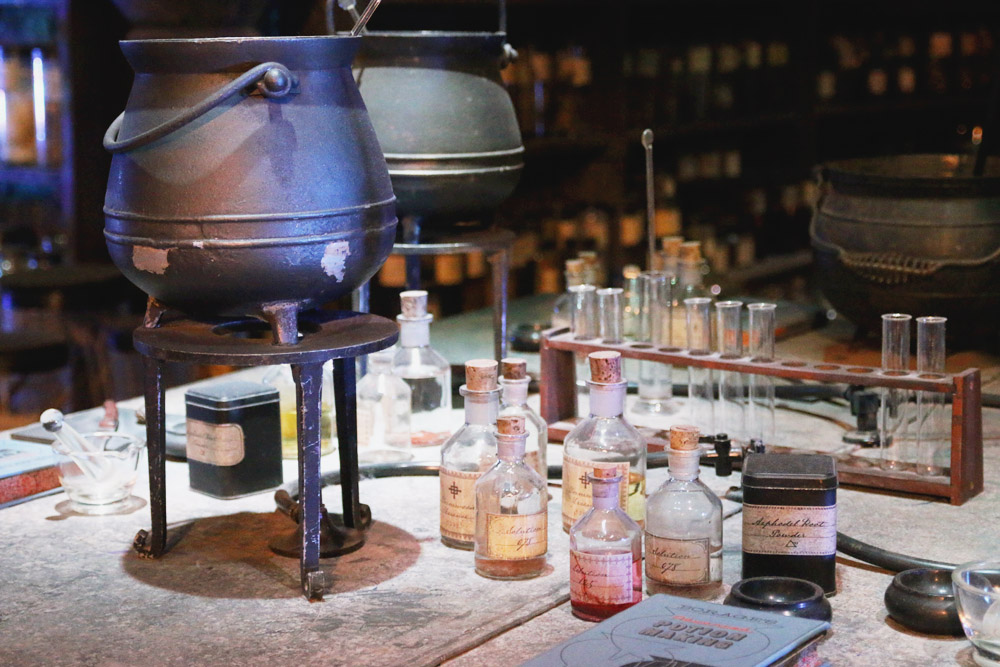 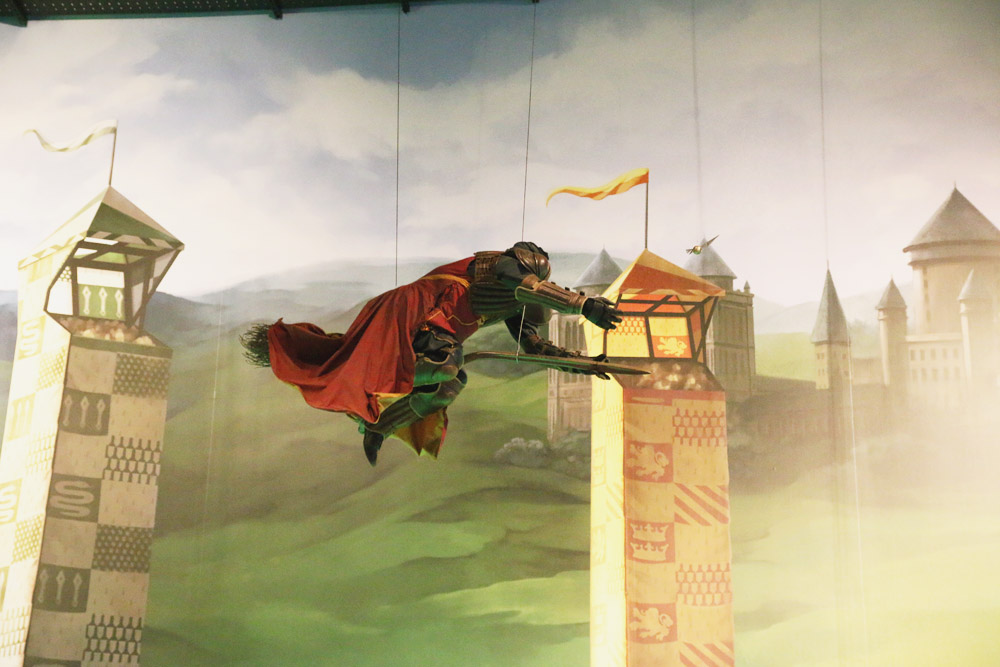 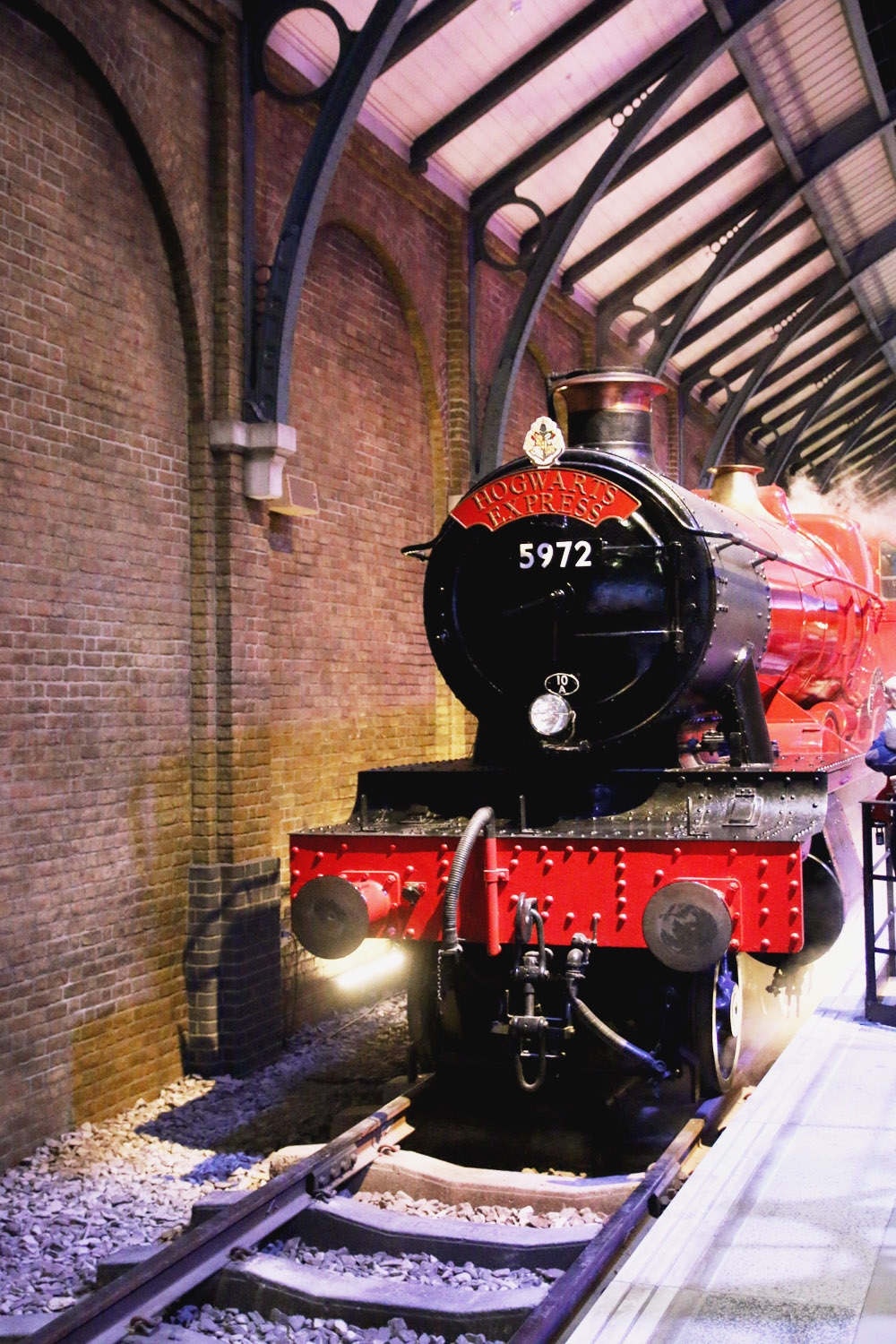 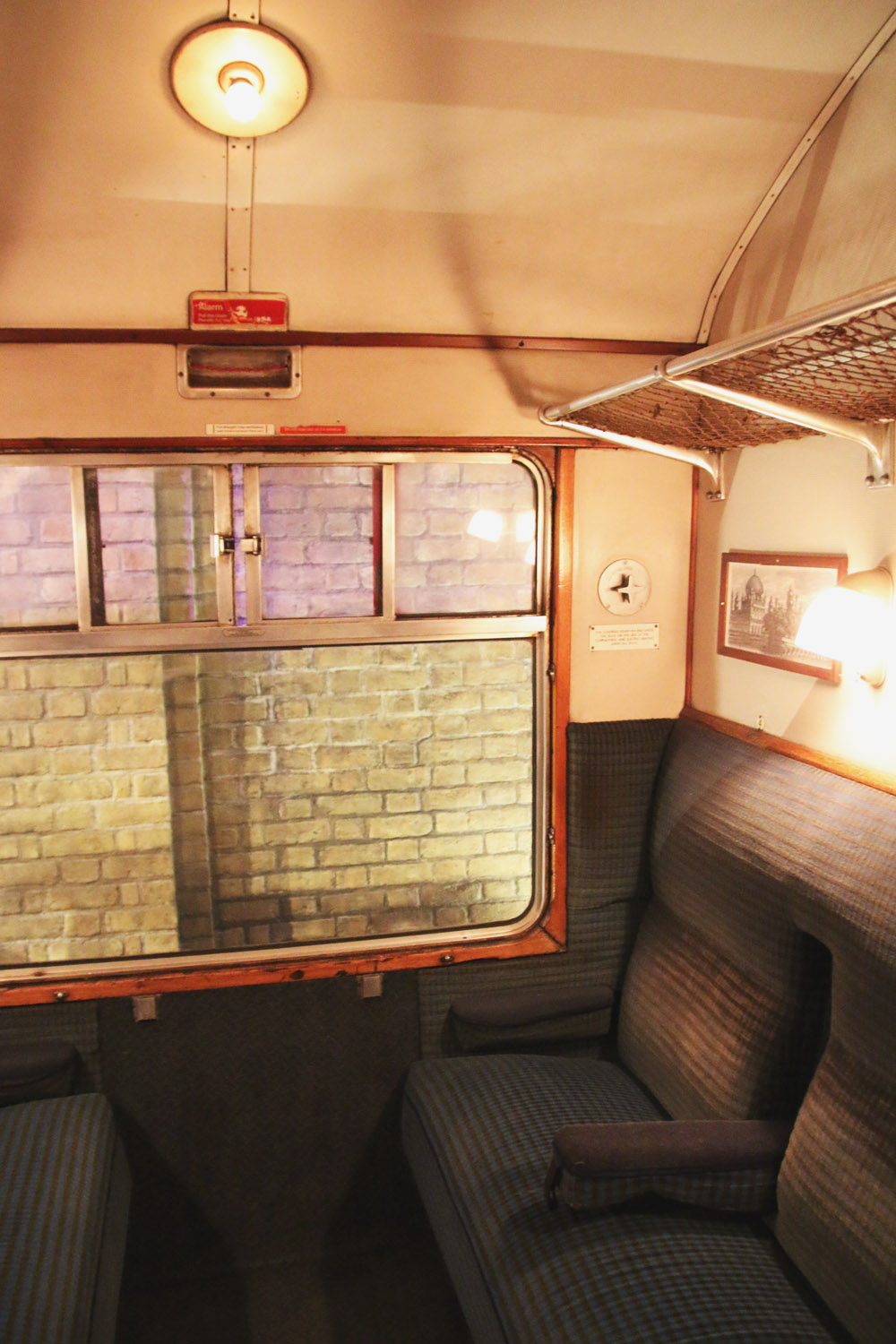 My memory is absolutely terrible, so it was like going again for the first time haha! The main parts of it hadn’t changed all that much (it all started coming back to me as we were walking around), but the train and platform were new. I loved it! As you walk through the train, each carriage is dressed up to look like a carriage from each film – it’s pretty interesting! 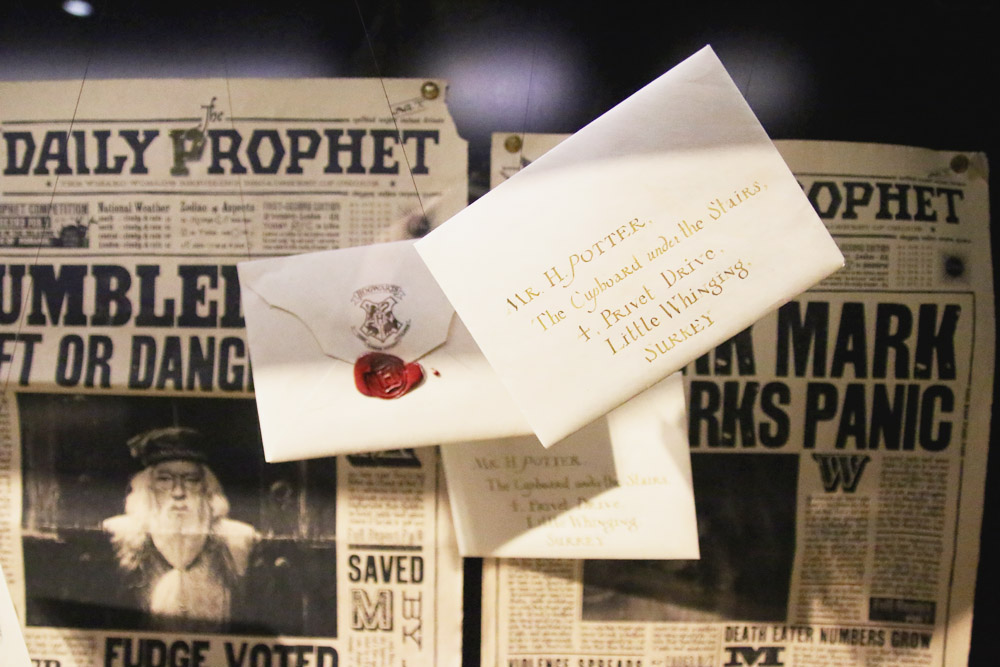 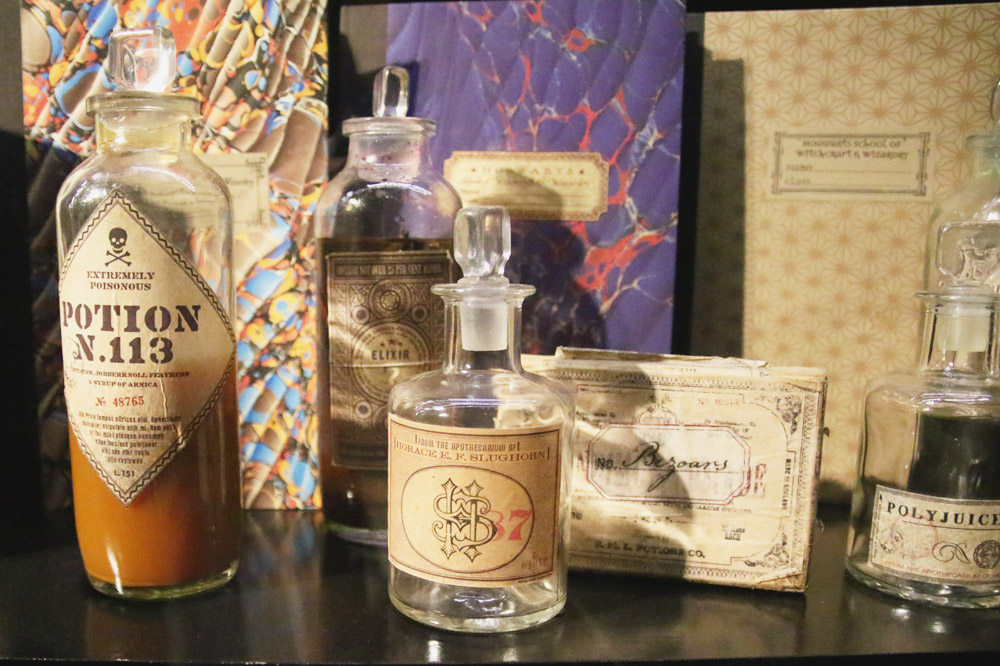 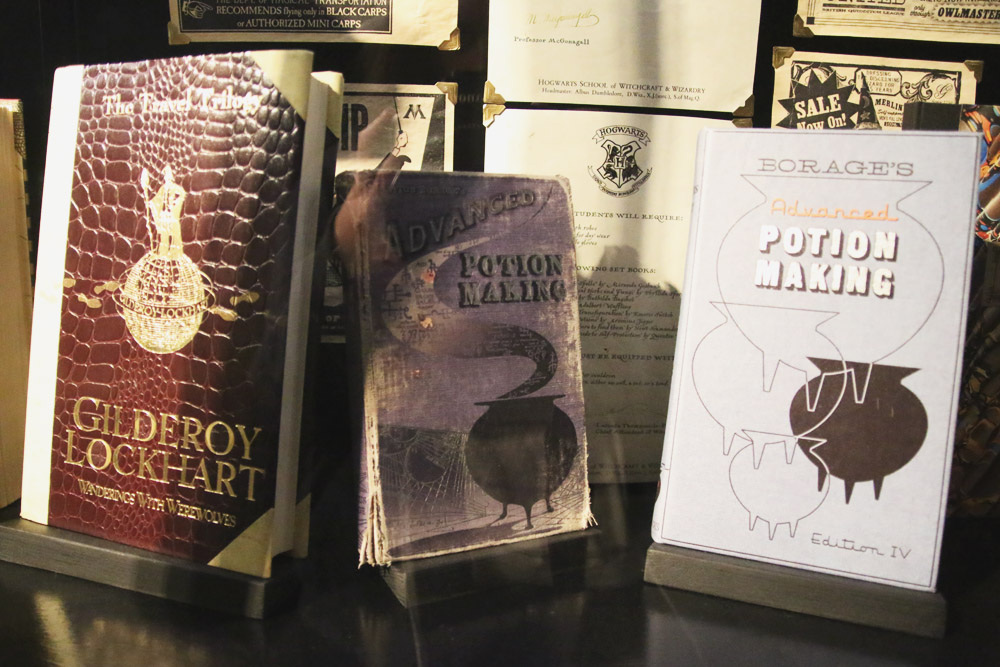 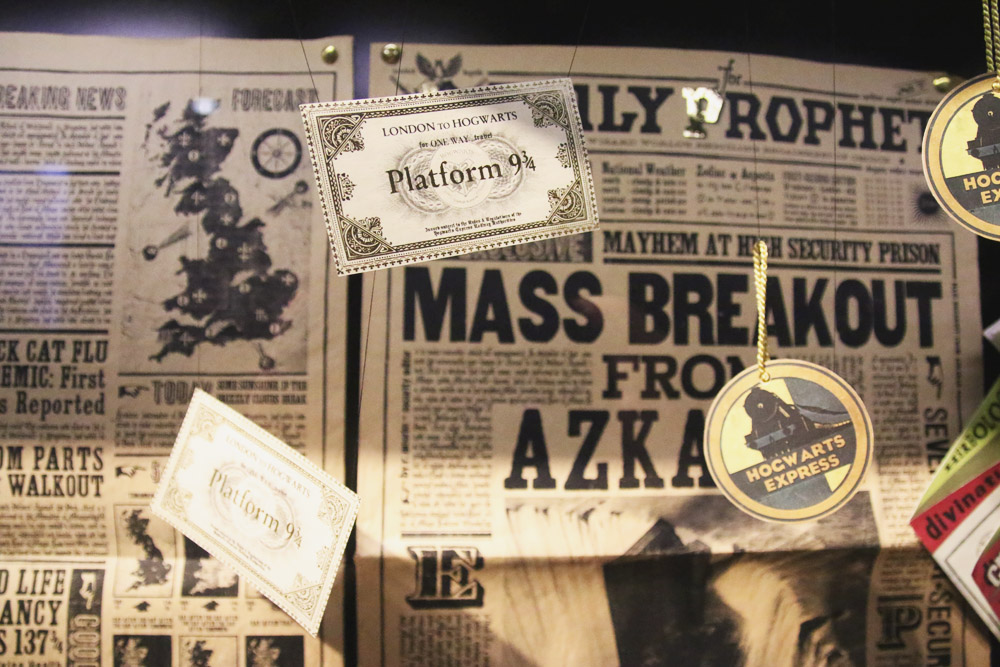 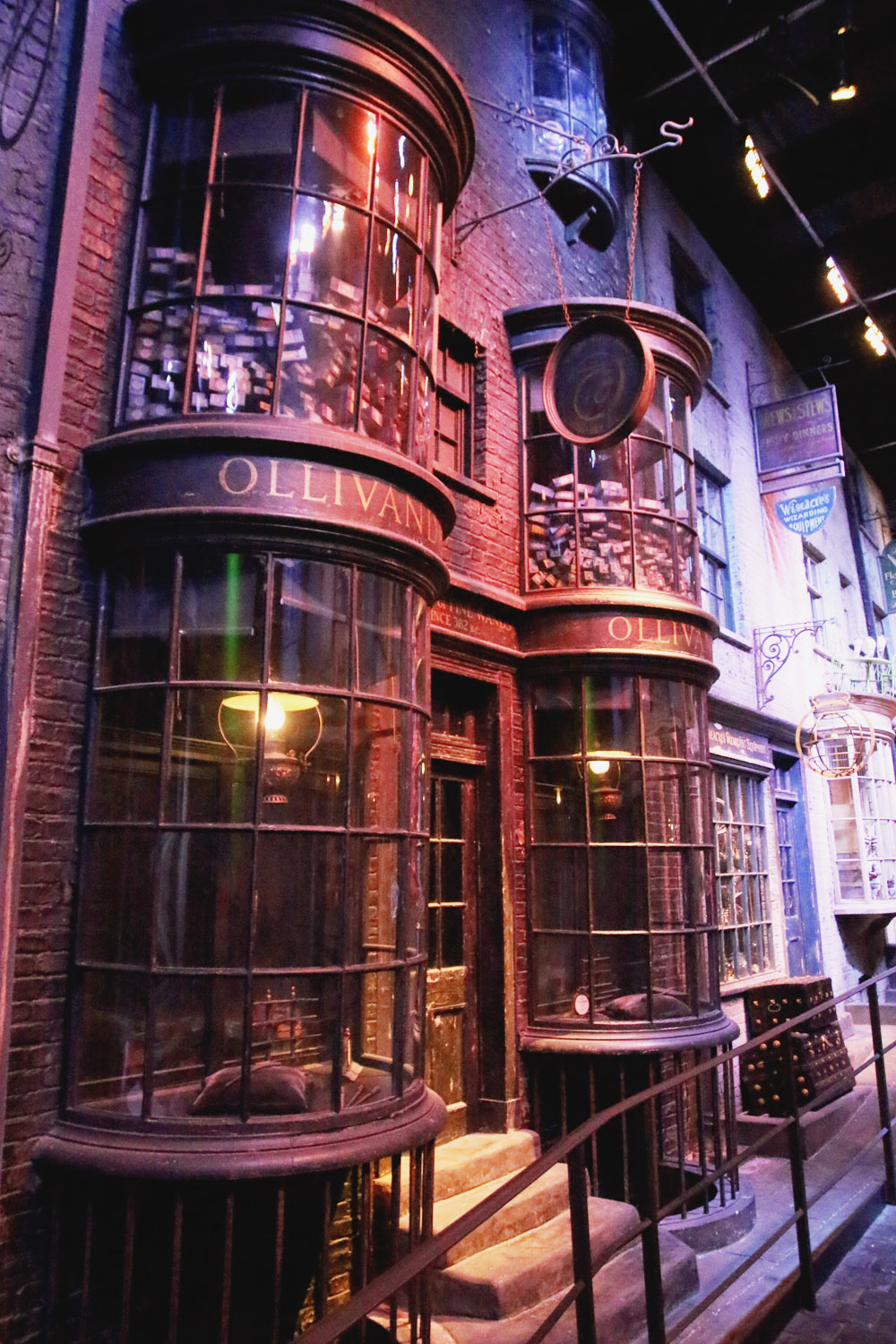 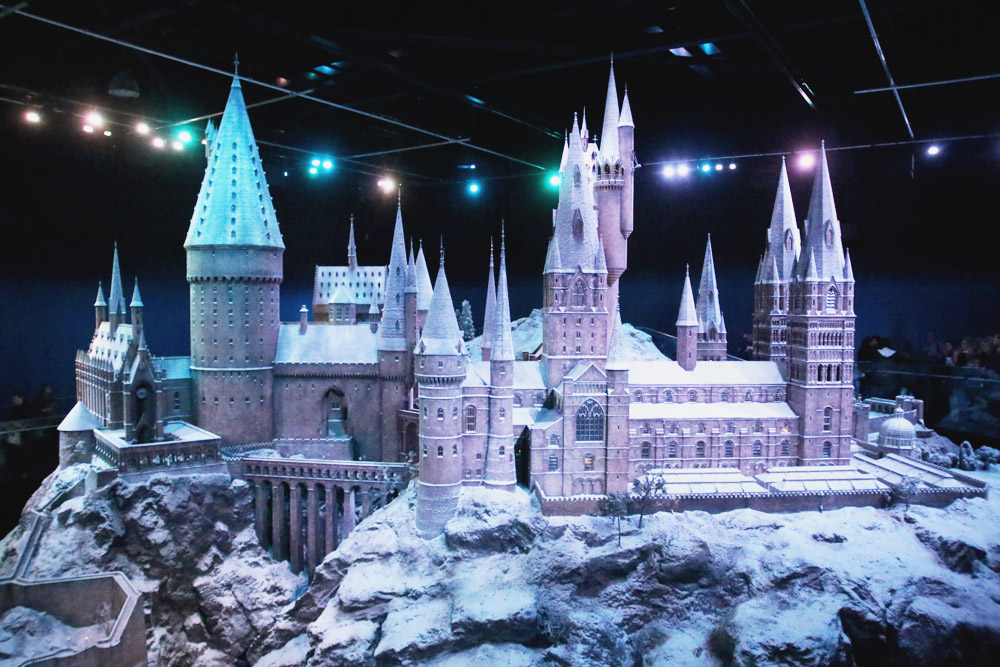 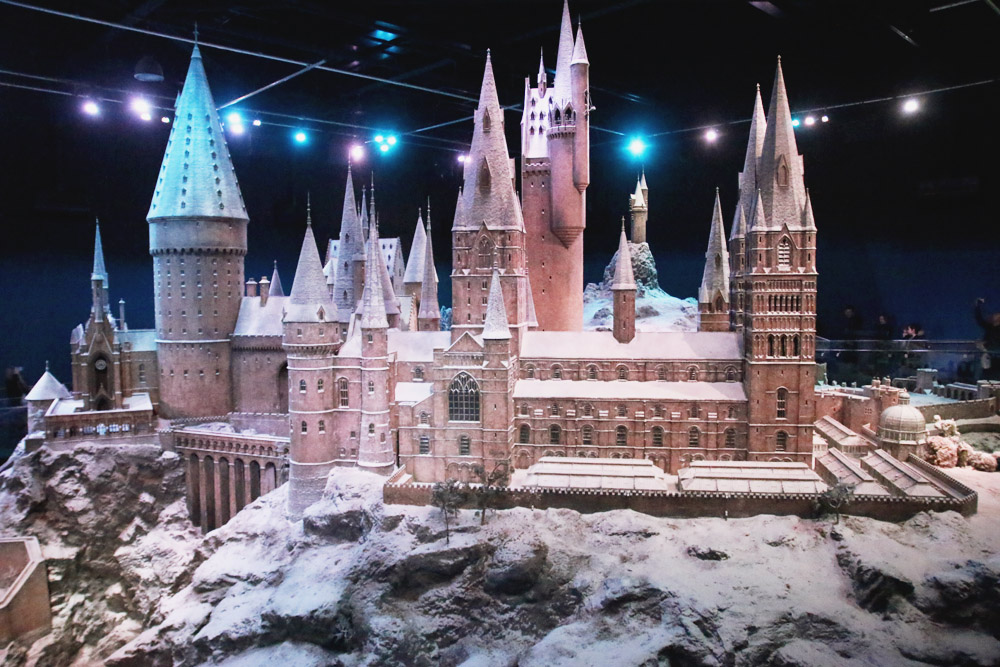 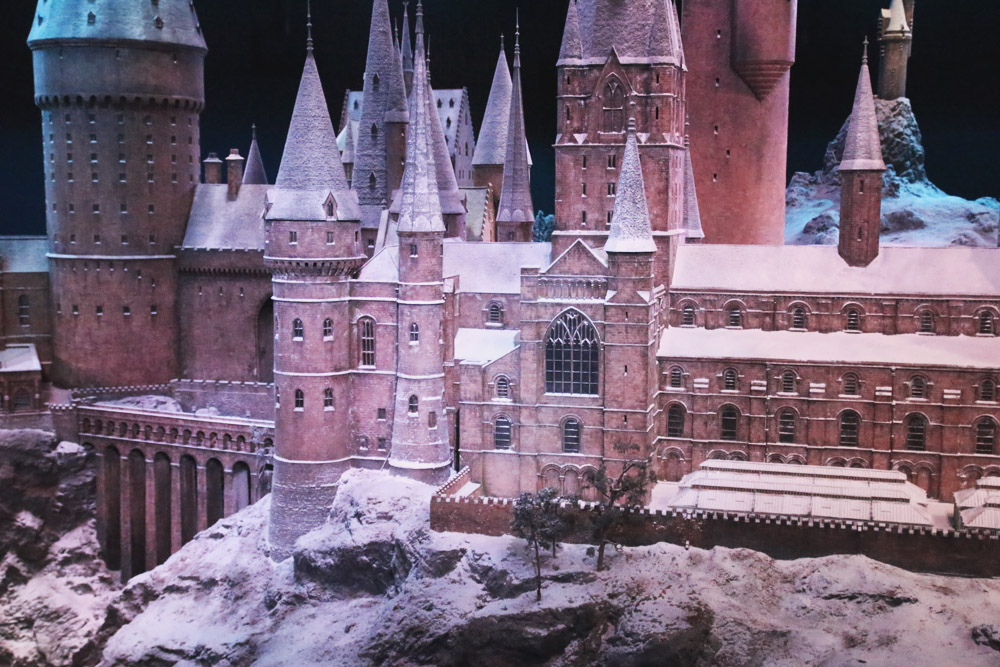 I loved seeing how everything was done (Shane loved all the anamatronics parts), and the creative process that went in to everything. It’s crazy how much thought had to go into it all, like how every single prop and book was hand designed specifically for the movies and the attention to detail with the fabrics. I think my favourite part though was definitely seeing the huge Hogwarts at the end decorated in snow. It’s just so amazing!

There’s only two dates left for tickets to Hogwarts in the Snow at the Warner Bros Studios in January now (it finishes on the 29th), but it’s still just as amazing seeing it after in it’s usual glory! It’s a little pricey at £35 per adult, but I’d definitely recommend it if you’re near London and you’re a Harry Potter fan!

Have you been before? What did you think? 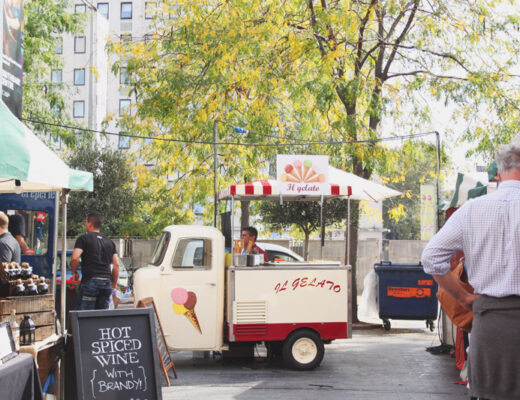 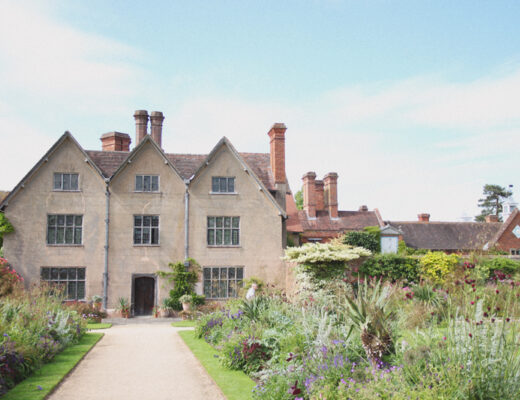 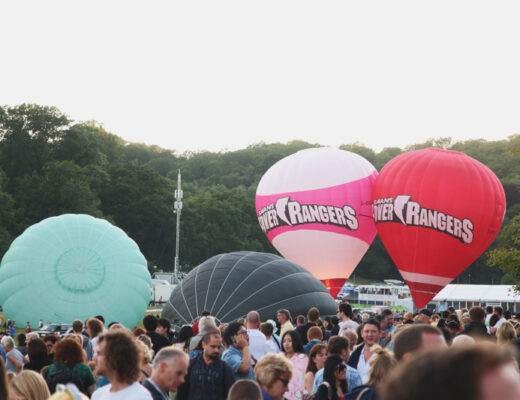 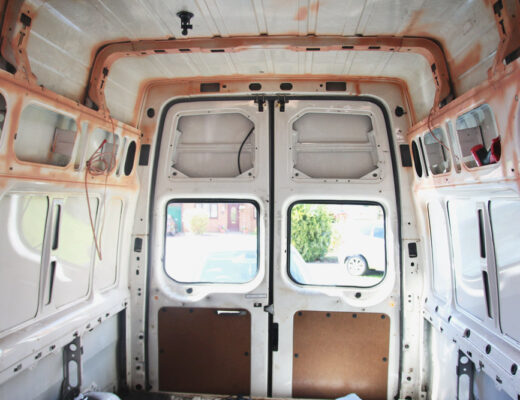 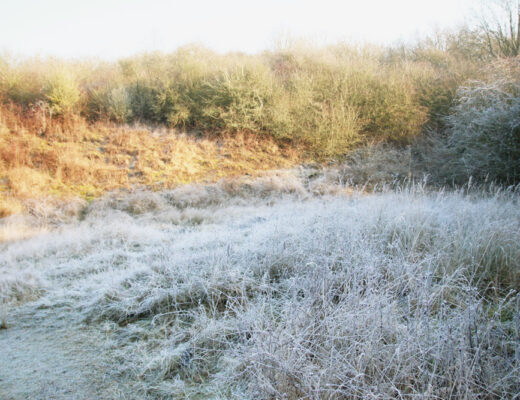