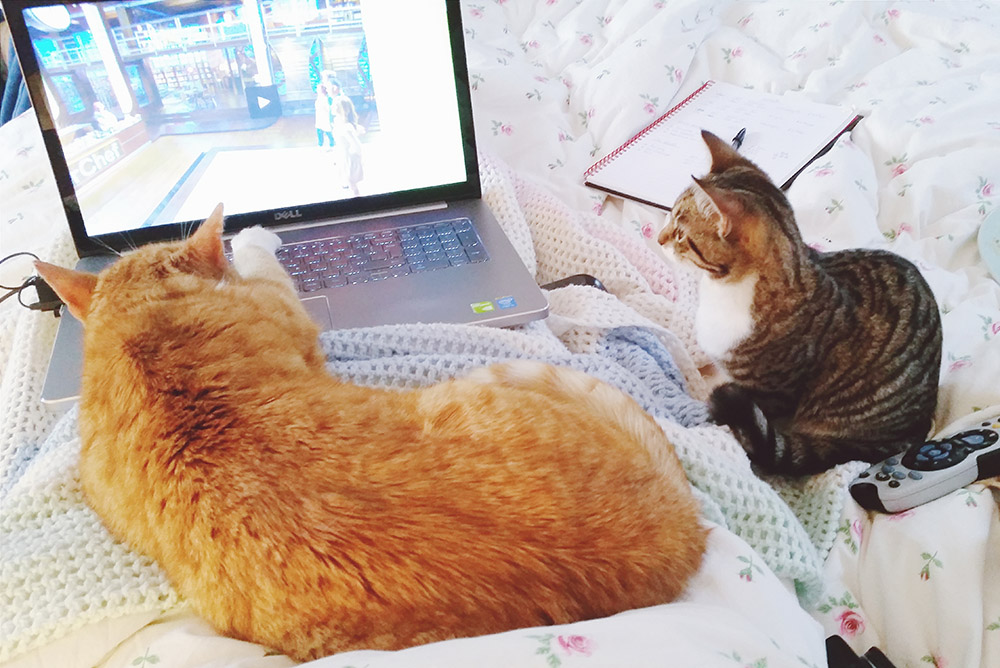 So it’s been almost 6 months since we got Keeko back when she was a tiny baby kitten, so I thought it was about time for a little update on how her and Mr Toff are settling in together.

They’re *almost* friends (though, I don’t think Mr would admit it)! She loves him SO much, but he still gives her a few swipes and hisses from time to time, but other than that, he tolerates her pretty well, which is a huge change from when we first got her. He used to physically get choked up and start coughing and spluttering from meowing so much (no joke) when we let her into the house with him. 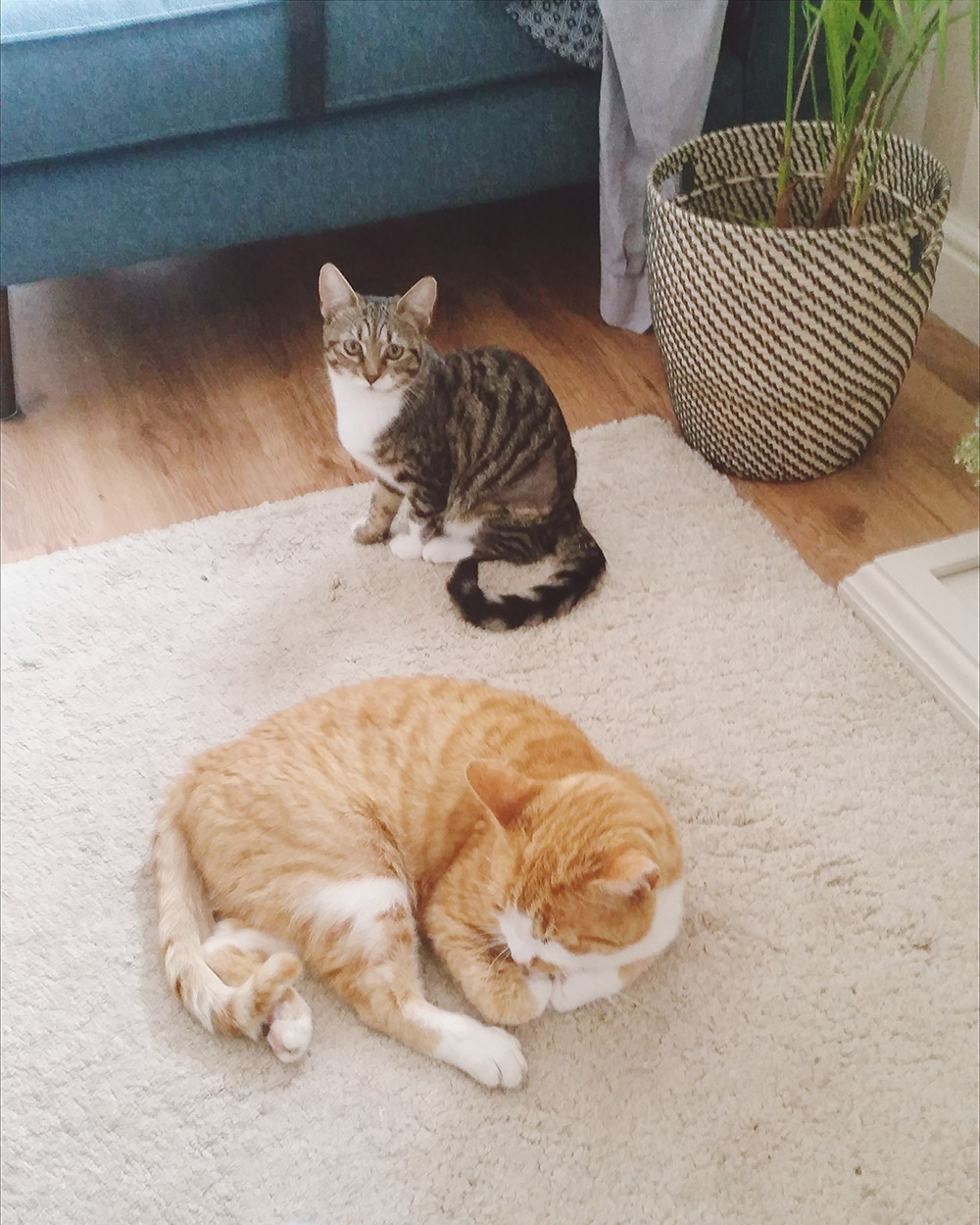 I don’t think it helped that there’s such a big age gap between them – she’s only 7 months old and he’s 14 years old. It’s definitely harder to introduce older cats and kittens than two adult cats because kittens are so playful and active, while the older cat just wants to be left in peace. It’s hilarious watching his face when she’s running around the house like a lunatic chasing flies – he looks so confused and worried! I always give him a little cuddle to let him know it’s ok, but he usually runs out the house anyway.

He’s been so much better with her the past month or so. He eats his dinner while she’s tapping on his tail. He sits in the same room with her for a while, and the past few days he’s even been sleeping on our bed about a foot away from her! #progress 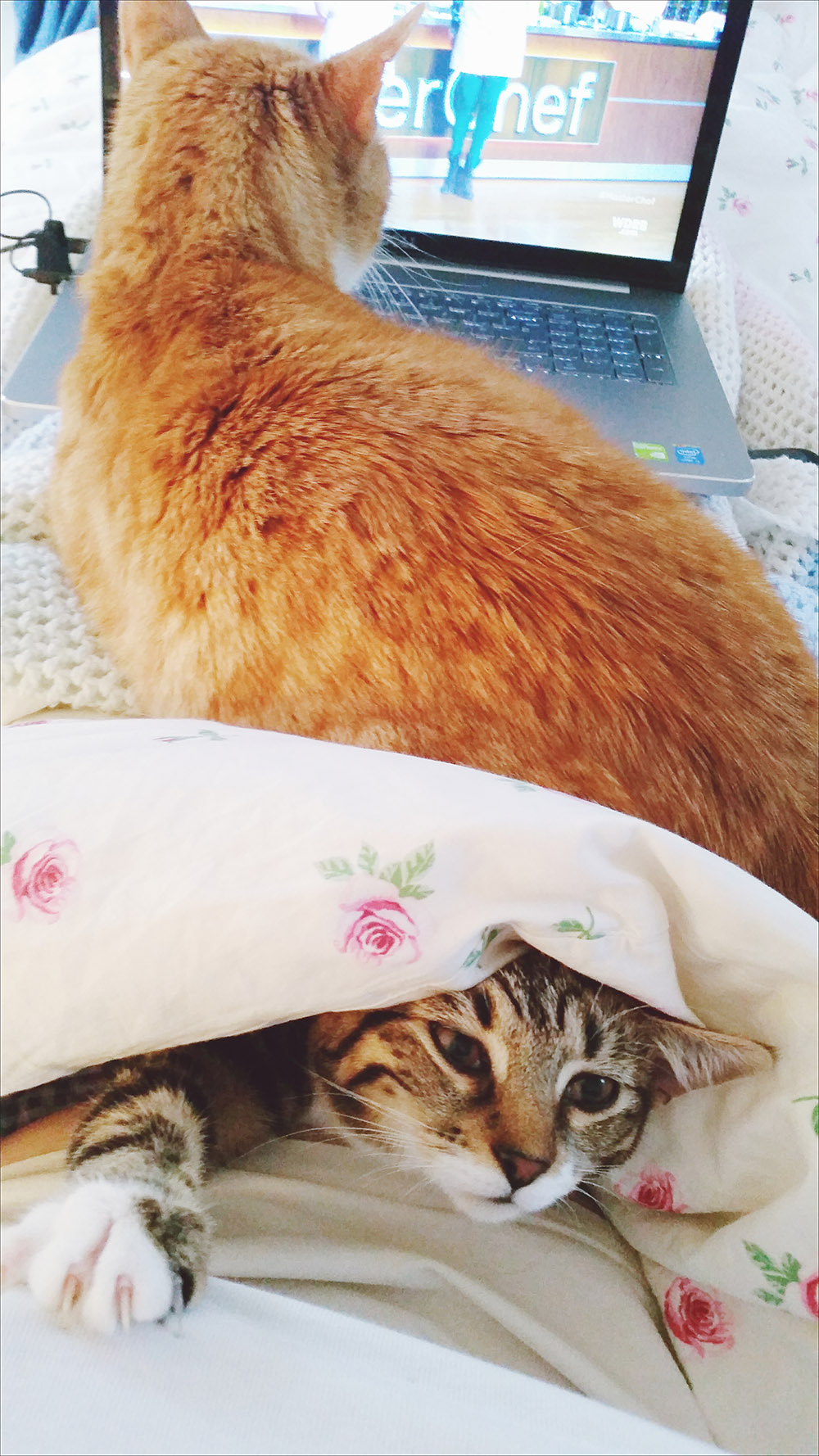 This photo cracks me up so much! He had no idea she was fast asleep under the covers and just plonked himself down right on top of her, and she was slowly trying to get out from underneath him terrified! It’ll always be one of my favourite photos of them! Also, sorry for the crappy phone photos – whenever they’re near each other, I’m never near my camera!

It’s taken 6 months to get to this point, but I thought I’d share some tips that really helped us or that we learned along the way. I read up so much online before we got her, but obviously, Mr is just a very stubborn old cat!

* We found that slow introductions work best, but it depends on the cat. Some people just put their cats together and hope for the best, but we found that stressed Mr out so much – he was not ready for that surprise at all. Scents are key in introducing cats, so keep them separate and slowly combine their scents on things like clothes and blankets, so they aren’t so shocked when they meet!

* Give both cats plenty of space. We gave Mr his usual areas downstairs and kept Keeko upstairs so that Mr didn’t feel like she was taking over his house. Be sure to give them separate feeding areas too, so they don’t feel the need to fight over food!

* We also made sure to try and give Mr as much attention as he was used to before, so he didn’t feel like she was taking away from all his cuddle time. But don’t go overboard with the attention more than they’re used to. Don’t forget to make the new cat feel at home too in it’s new scary home. While Mr was outside, I’d spend all my time with Keeko, then me and Mr would have our usual evening cuddle afterwards.

* Harriet made a great point in her post about rewarding the good behaviour and ignoring the bad. I totally didn’t realise that we’d already been doing that till I read it. Whenever Mr was good with Keeko and let her sniff him or play with his tail, they both got a treat. When she got too close and wouldn’t leave him alone and he made a swipe at her, we just ignored it.

* Some cats will just never get on. And that’s ok. They’ll keep to their own areas and avoid each other as much as possible. Just don’t try to make them be friends. Mr and his litter sister never got along, but they lived together for 13 years with only a few arguments. It’s best to just leave them to it.

I’ve also heard a lot about Feliway Friends, a natural pheromone that comes in either a plug-in diffuser or spray that you can use to help reduce tension, but I haven’t personally used it, so I can’t comment.

Have you introduced new cats to your home? What worked best for you? 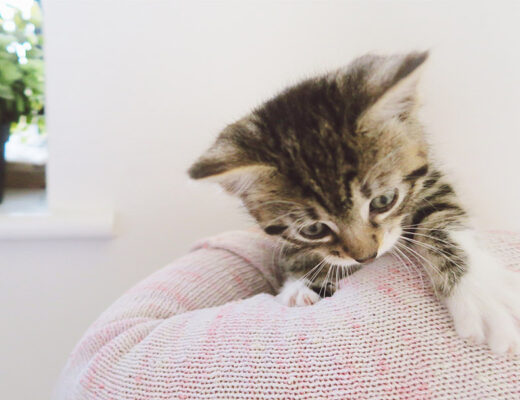 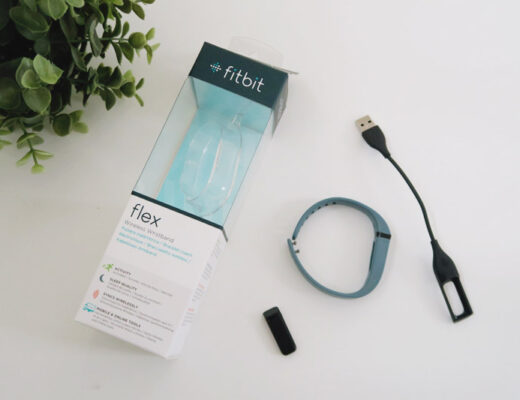 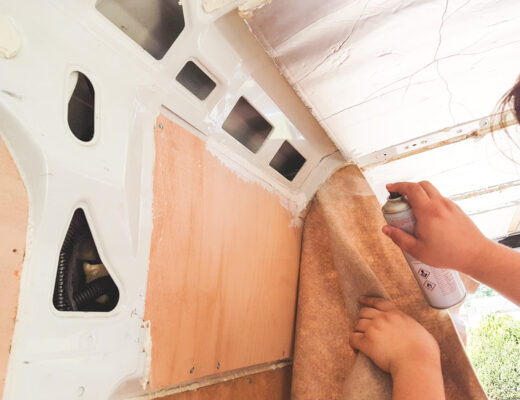 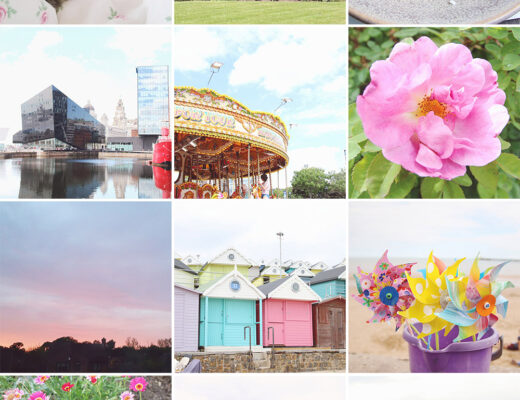 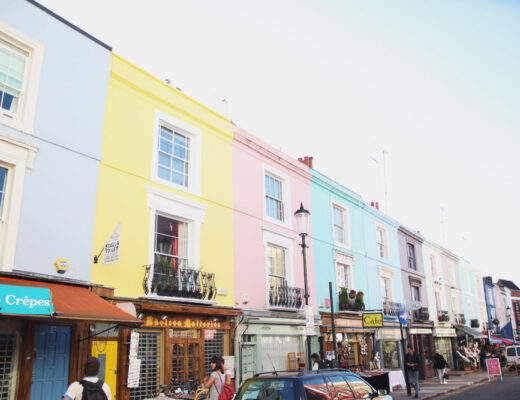